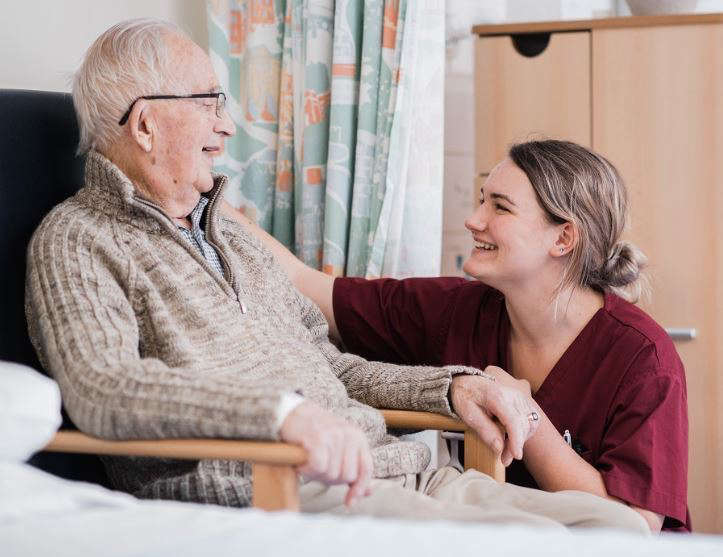 Covid outbreaks in Devon’s care homes are at their highest level since the pandemic began.

Figures presented to the county council’s health and adult care scrutiny committee on Thursday revealed that, as of 10 January, there were 160 such outbreaks in care settings across Devon.

The number is far higher than the previous peak of just over 90 a year ago, with the total number of active outbreaks tripling in less than a month.

Tim Golby, locality director for the county council and NHS, warned the pandemic in the care sector is “as tough as ever” despite a public perception that it may be easing, adding that outbreaks were having a “massive impact” on the ability to discharge and support people from hospital.

“But we manage that,” Mr Golby said, “and we work with the market teams to get those homes clear of infection and work through all national protocols to make sure that eventually we can admit people once the infection is brought under control.”

A report to the committee said a “significant and growing amount of support continues to be delivered to adult social care providers in Devon,” including daily support calls, outbreak management meetings and co-ordinating the placement of agency staff.

The government is providing an additional £60 million to local authorities to support the social care response to covid in January, with Devon receiving just under £900,000 from the fund.

The money is going towards increasing ventilation in care homes, enhancing the direct pay local authorities can offer to friends and family carers, and pay for temporary staff to cover increased staff absence.

The news comes in the week the government announced that almost all covid rules in England would end from next Thursday [27 January] as omicron cases fall significantly across the country, including in Devon in recent days.

However, hospitalisations from the virus are still on the rise. Earlier this week, the boss of the NHS in Devon, Dr Paul Johnson, said admissions were expected to peak around the end of January.

And the county council’s director of public health Steve Brown offered a word of warning on the fall in the number of official positive cases, citing a change in national policy as to why people were starting to test less.

Most people with a positive lateral flow test no longer need to take a PCR test to confirm they have covid, leading to a drop in the number of tests carried out in Devon. People can now also end their self-isolation after five full days, as long as they test negative on days five and six.

Mr Brown also suggested there could still be an uptick in cases from students returning to schools and colleges after Christmas.