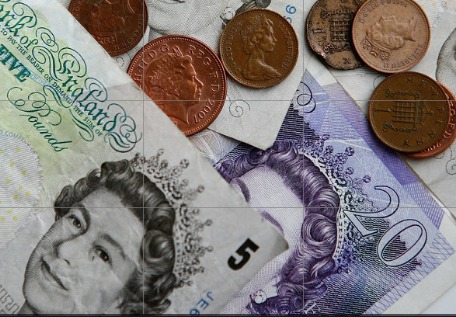 Some Devon MPs say they are unhappy at the prospect of a pay rise of around £2,000 just as the public faces soaring energy bills and a tax increase.

The basic annual salary for an MP is £81,932, plus expenses to cover the costs of running an office, employing staff, accommodation in London or their constituency, and travel costs between parliament and their constituency.

They usually receive an annual pay rise in line with public sector salary increases which this year is 2.7 per cent.

Such an increase would boost their pay by £2,212 from 1 April, just ahead of National Insurance Contributions rising 1.25 per cent.

However MPs have not had control over their own salaries since 2011 when the Independent Parliamentary Standards Authority (IPSA) took control, to avoid suggestions that they were able to set their own pay.

Nevertheless, a significant rise would be embarrassing for a government which is already being criticised over rising energy bills. Rural areas generally spend more on average than urban areas, and that could affect Devon disproportionately.

The Office of National Statistics predict residents in West Devon will see an average £718 increase in annual bills compared to the national average of £598.  Sir Geoffrey Cox represents Torridge and West Devon, which is among dozens of hard hit constituencies across the country represented by Conservative MPs.

Prime minister Boris Johnson has suggested he opposes the potential pay rise while the country is struggling with energy costs and in the same month as the National Insurance hike.

He has urged IPSA to show “restraint” as they consider the possible salary increase.

Labour MP for Plymouth Sutton and Devonport, Luke Pollard said: “MPs pay is set independently of MPs and so I won’t have a vote on what I get paid.

“In the middle of a cost of living crisis, I think there are bigger priorities than MPs pay for our tight public funds.

“If the parliamentary authorities want to increase pay, they should support the hard working and often low paid members of parliamentary staff first.”

Conservative MP for South West Devon, Gary Streeter, said:  This is an independent decision by IPSA, and MPs do not even have the legal right to refuse to accept the pay increase.

“We would have to pass primary legislation to alter any decision IPSA makes.   I suggest we wait and see what they do.”

Sir Geoffrey Cox was approached for a comment but has not responded.