Devon on target for net zero 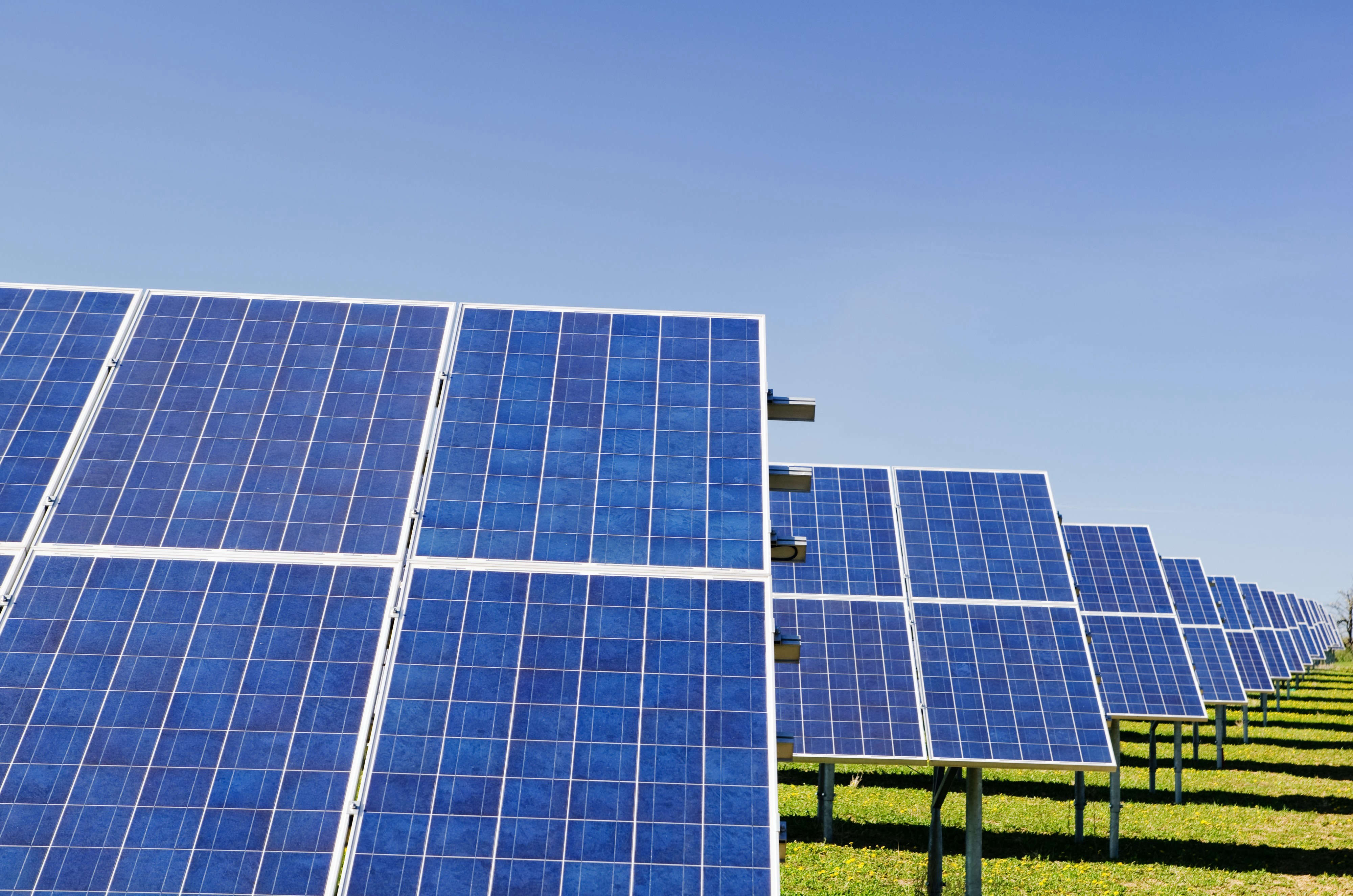 But is county council success accidental?

Devon County Council is on track to beat its target to be net zero by 2030.

The council reduced its carbon emissions by 53 per cent between 2013 and 2021 – a considerable way towards the 2030 target of 70 per cent. It plans to offset the remainder through projects like tree planting.

This week’s cabinet meeting heard the reduction was partly down to projects such as installing heat pumps and replacing older boilers, as well as the ongoing replacement of streetlighting with more efficient LEDs.

But the pandemic has also had an impact. Council staff are now “comfortable using video conferencing rather than travelling for meetings,” the report says – eliminating emissions that would otherwise have been produced.

In a statement, she added: “Over the next months and years, we will continue to reduce emissions where we can through projects including increasing the proportion of electric vehicles in our fleet.”

However leader of the opposition, Councillor Julian Brazil (Lib Dem, Kingsbridge), is unimpressed.

“I’m sorry to say that I find this a particularly uninspiring and insipid report, relative to the problem that it’s trying to address and the consequences of if we do nothing,” he said.

“It’s not proactive enough. It’s not taking it seriously enough.”

He added: “The county has got to do better if we’re meant to be providing leadership to the rest of the county in respect of the climate change and biodiversity emergency.” 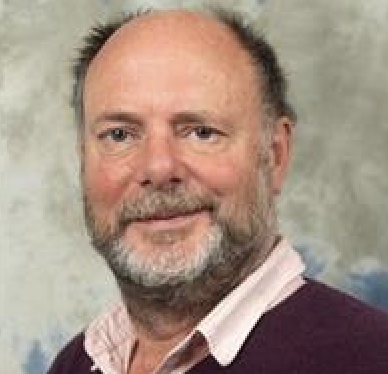 Cllr Brazil referred to his recent attempt to ban the use of neonicotinoids [an insecticide] on farms in the county. Councillors instead called on the government to “carefully review its consideration of emergency use applications,” which include neonicotinoids.

In response, Cllr Davis said in a statement: “We have made significant progress and cut our emissions by 53 per cent since 2015, from things like buildings, transport, streetlighting, and I’m confident that Devon County Council will be net zero before 2030.

“Streetlights account for almost 40 per cent of our emissions and we have converted 77 per cent to low-energy LEDs.

“Our buildings and all 68 farmhouses on our farms estate are being retrofitted and we are leading nationwide work on reducing the carbon intensity of highways maintenance in areas including road materials and signs, distance those materials have travelled, fuels used on site and how long those materials will last.

“We are replacing our fleet with electric vehicles, with 12 more arriving next month. And through changing the way we work and new technology, accelerated during covid, we have reduced business travel emissions by more than half.

“And as a founding partner of Devon Climate Emergency, the carbon plan – the county’s roadmap to net zero – will be published in August. It will show every business, organisation and resident what we all have to do to ensure that Devon becomes a net zero county by 2050 at the latest,” she said.