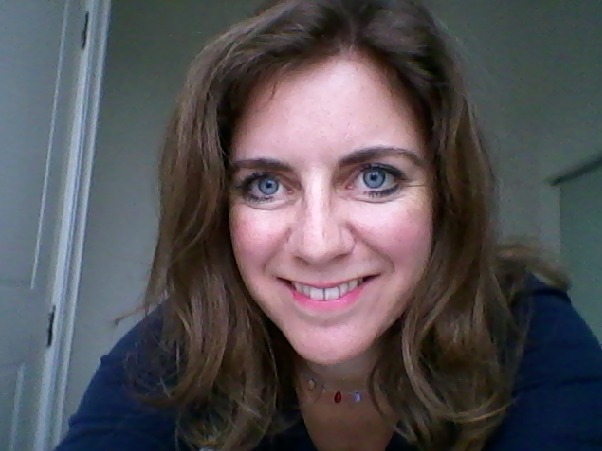 Devon councillors will be asked to pledge support for the Black Lives Matter campaign and identify a cabinet minister champion for the black and minority ethnic (BAME) community. A motion submitted by Cllr Claire Wright (Independent, Otter Valley) calls for towns and cities across the county would be asked to review any landmarks, street names or statues that implicitly celebrate slavery, with a view to clarifying their history,

It would also ask the council to urge the government to review the curriculum to ensure that the historical record of the British Empire fully takes account of slavery, the actions and views of historical figures and other oppressive experiences of BAME people.

Her motion was created with students at the Kings School, Ottery St Mary, especially young BAME people, and follows peaceful protests in Devon following the murder of George Floyd in the USA by a police officer.

A second motion by Cllr Alan Connett (Lib Dem, Exminster and Haldon) seeks to acknowledge the current situation facing underrepresented groups in Devon and to support the work taking place UK-wide to tackle racism and discrimination.

Cllr Wright, putting forward her motion, said: “The Black Lives Matter movement appears to have triggered something very powerful and potentially very healing… and is in my view, an ideal time to address very many issues that will help resolve long-standing divisions. The Kings’ School students plan to campaign on this and I am very much looking forward to working with them.”

Her motion reads:” This council welcomes the peaceful protests against the murder of George Floyd at the hands of a police officer, including those organised in Barnstaple, Ilfracombe, Exeter and Plymouth – and the way these have brought to light how this much of this country’s wealth was built on slavery and other racial oppression.

“This council resolves to pledge its support for the Black Lives Matter campaign by taking a lead among public organisations in Devon to seek out opportunities to promote and celebrate the work in Devon by BAME people, both in the past and currently and inviting every Devon county councillor to   show leadership and support for people of colour in Devon, individually supporting the Black Lives Matter movement, using whichever public platform they feel most comfortable with and to speak with people from the BAME community in their wards to determine what are the issues of concern for them – and take the necessary steps to resolve those issues.

“The council will write to the secretary of state for education urging him to review the primary school, GCSE and A Level national curriculum with a view to ensuring that the historical record of the British Empire is treated in a way which fully takes account of slavery, the actions and views of historical figures and other oppressive experiences of BAME people, many of whose descendents are now part of our community.

“The council will show compassion and understanding by starting a national debate led by the BAME community, which seeks to define racism, the impacts of it in today’s society – and demonstrate how we can all help people of colour feel fully included and welcomed in the UK (this could be part of the current government review).

“A Cabinet minister champion for the BAME community will be identified and the council will invite every Devon town/parish/city councils to review any landmarks, street names or statues that implicitly celebrate slavery, with a view to clarifying their history, such as the historical plaque in Exmouth for slave trader, John Colleton, who also has three streets named after him."