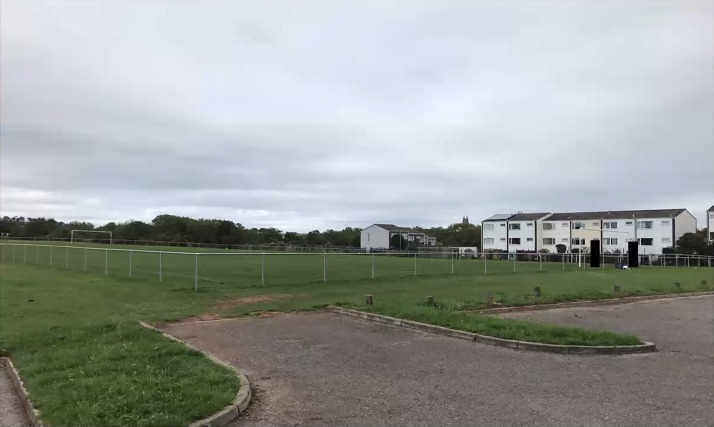 Dog-fouling has been the top complaint to Torbay Council’s environment team during the pandemic.

But the council’s two park rangers have no enforcement powers to issue fines to offenders, councillors heard.

The authority is currently consulting on a public space protection order for the whole of Torbay which would allow a £100 fine for anyone who does not immediately clear up after their pet on public land.

If that goes ahead, the council’s new enforcement team run by a contractor would be able to issue fixed penalty notices for dog fouling.
The team from National Enforcement Solutions started work in Torbay in February. They are focusing initially on litter, dog control, fly-tipping, graffiti, abandoned vehicles and waste offences.

Mr Coish told the meeting on Tuesday that the level of complaints probably reflected the increased use of parks for exercise during lockdowns.
He told councillors that park rangers had no enforcement powers but worked with partners such as police, dog wardens and homelessness charities to tackle issues.

He said they tended to work on an educational basis and took a balanced approach to encourage people to act appropriately.
Mr Coish said the service had been transferred to Swisco, the council’s wholly-owned contractor, which was an opportunity for change.
Mr Coish said: “The dog area is a real challenge for us and it is something they can get called out on and challenged on very regularly.”

Torbay currently has two park rangers, down from five around a decade ago. Their work is focused on safety inspection of parks, play areas, open spaces and the bay’s 73 miles of public rights of way.

Mr Coish said he would welcome more resources and there was an opportunity to take on apprentices to work alongside the two rangers.
Cllr Chris Lewis called for more signs about by-laws. He said for example dogs should be on leads and there should be no cycling on seafront promenades, but there were no signs to support enforcement.

He said: “At the moment the public will turn around and say I’m allowed to, there are no signs up.”
The committee agreed to work on a set of recommendations for changes including more warning signs about by-laws.

It is proposing to amend an alcohol ban to allow responsible drinking. Anyone causing anti-social behaviour, nuisance or disorder would be issued with a £100 fine if they refuse to stop drinking or hand over alcohol. They could also face prosecution with a maximum fine of £1,000.
The public consultation is taking place via the council’s website until Wednesday,  March 25, where people can respond to a questionnaire about proposals for both PSPOs.