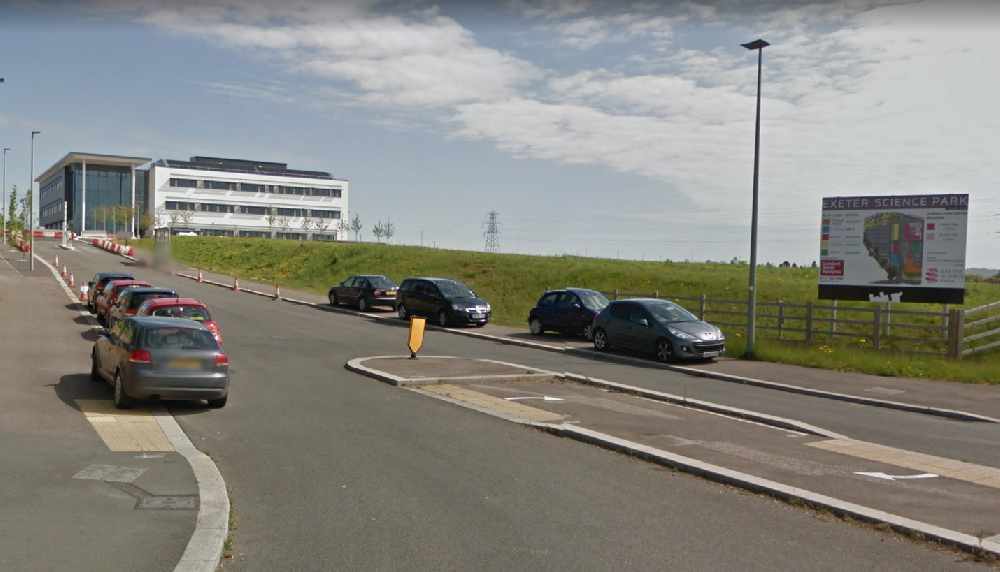 The land was supposed to be for housing.

Chris Rose, the council’s development manager, told councillors there were clear benefits with the planning applications which facilitate the land use swap, but that neither scheme was acceptable on their own.

He told councillors that the proposed land use swap will help with the deliverability of the science park giving more control to the science park. The land proposed for the relocation of part of the Science Park is undeveloped but has an extant outline planning permission as part of the wider Redhayes development.

Mr Rose added: “By allowing this happen, it allows the science park to extend and grow and a way it may not happen have happened at a market value for the land, and it moves the housing next to where housing is already consented.

“There is no overall loss of science park floorspace as the area consented on the proposed residential site is to be relocated to a site next to the science park centre. This is a good location being well related to the core of the science park and is a visible location.

“On balance, the proposed developments taken together have a number of material benefits for the improved delivery prospects for the science park.”

Harvey Gardner, the agent on behalf of the Science Park application, told the committee the Science Park aims to deliver a knowledge based economy and more growth for the region by supporting STEMM companies in state of the art facilities and in a connected ecosystem.

He added: “The success of the science park is predicated on the formation of a vibrant community and like-minded businesses. This focused development creates the collaboration and creative environment for this site to flourish.”

Mr Gardner said that the expansion would provide accommodation for 1,400 extra people, and so the target of 2,100 employees on the site by 2025 should be reached, and that eventually, 3,500 would be on site by 2035.

Mr Rose told the committee that the NHS had requested a £216,000 contribution due to the impact of the development, which the council had said was justified, but because the residential development is subsidising the lower land purchase price for the Science Park, its viability had yet to be tested.

Cllr Mike Allen said that getting 3,500 high quality jobs into the area was something the council should be supporting, while Cllr Brian Bailey added that the land swap was sensible and would continue the success of the science park.

The plans were unanimously approved, subject to the contribution required from the NHS to be delegated to the committee chairman if the £216,000 is not considered viable.