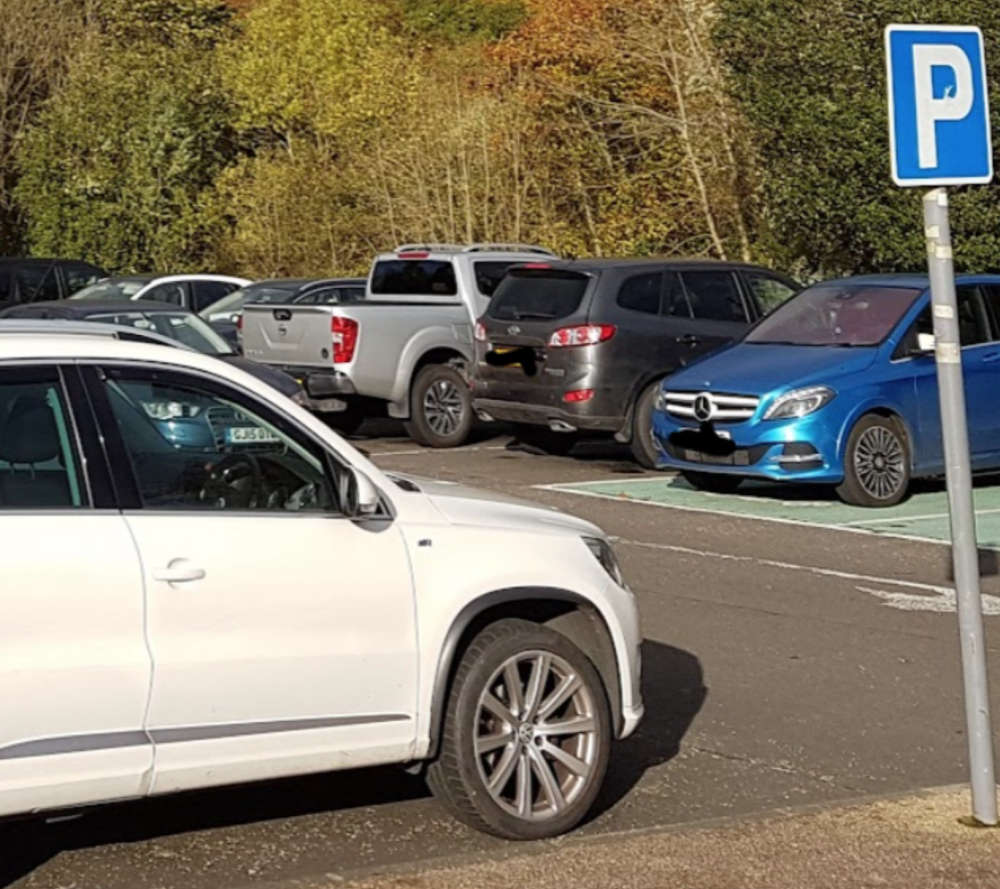 And then more for next three years

It’s going to get more expensive to leave your car in some of the most popular car parks in East Devon, as the council attempts to keep its finances in order.

The proposals agreed by East Devon District Council’s cabinet would increase charges ar 19 car parks in “prime locations” from £1 to £1.50 per hour at the start of April, with a potential 10p increase per hour for the following three years, ultimately taking the price to £1.80.

The 50 per cent rise is considered a way of helping balance the council’s finances. Without the move, it is feared that the council would have to call upon more of its general fund, used to pay for most council services. It is believed the increase will help generate an additional £339,000 for council coffers.

Councillor Dan Ledger (Independent East Devon Alliance, Democratic Alliance Group, Seaton) said: “There is a huge worry we are going to run out of cash and we don’t have much security.”

He warned that the council could be “staring down the barrel of something quite scary” if the government were to withdraw any more money.

Councillor Jack Rowland (Independent East Devon Alliance, Democratic Alliance Group, Seaton) agreed and said the move would also help distribute vehicles to lesser-used car parks near town centres and would make the most of the car parks used by visitors during the main tourist season.

Councillor Maddy Chapman (Conservative, Exmouth Brixington) said the plan was unfair, arguing that car parking charges should be increased across East Devon instead of “picking on” services in prime locations.

Leader of the council Paul Arnott (Independent East Devon Alliance, Democratic Alliance Group, Coly Valley) admitted it was just a matter of time before such a move was made. He said: “Sadly this isn’t going to be a free lunch for any car park in East Devon. There are going to have to be increases. We’re just going to have to look at the big ones [prime location car parks] first – and urgently.”

The move will be discussed by the council’s overview and scrutiny committee before going to a vote at full council as part of EDDC’s budget proposals for the next financial year, which starts in April.

The car parks are set for price hike are: