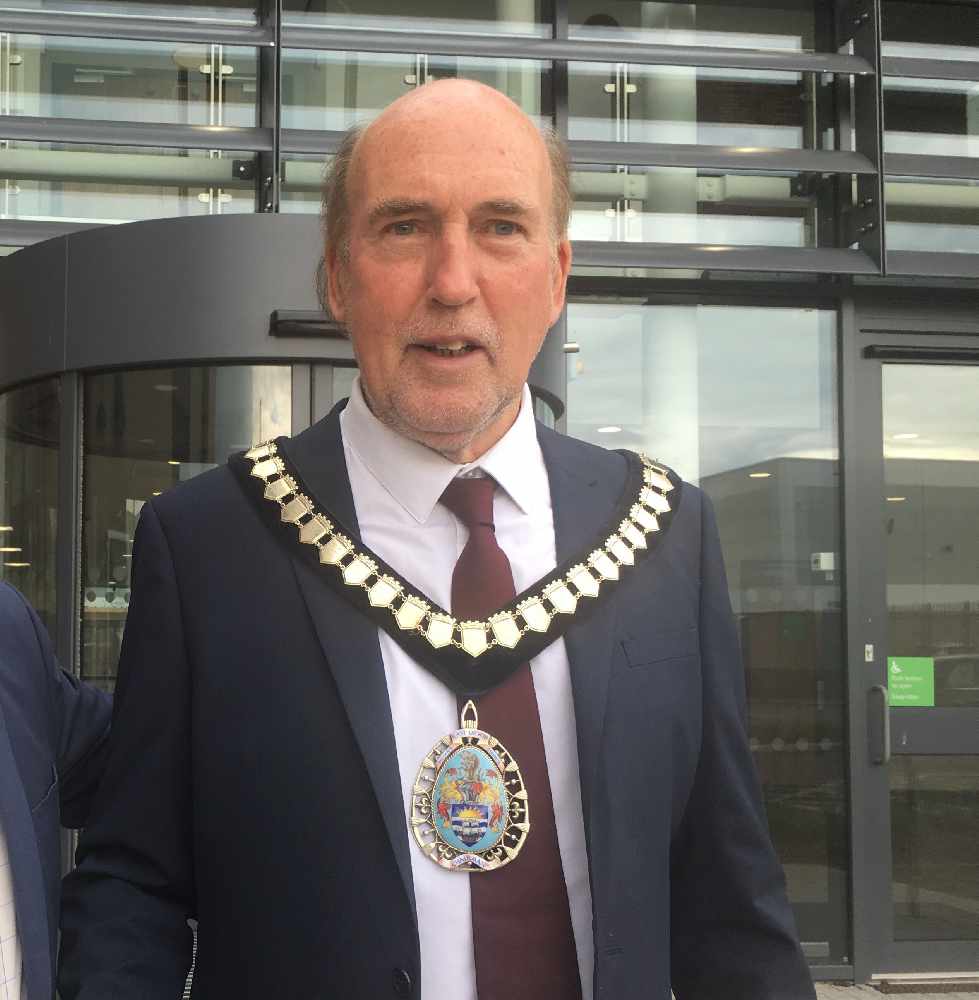 The chairman of East Devon District Council has resigned from his role and fired an attack at ‘game playing’ opponents. Councillor Stuart Hughes will remain as a councillor. It comes after an extraordinary full council meeting last week saw councillors vote by 37 to 22 in hold a special meeting on 8 June to elect a new chairman and vice-chairman for the 2020/21 year.

Cllr Paul Arnott has been elected as the new leader of the council following the earlier resignation of Cllr Ben Ingham from the role. In his acceptance speech, Cllr Arnott said that the dignified thing for Cllr Hughes to do would be to step down from the role.

In a letter announcing he's quit, Councillor Hughes said he has: "no wish to continue or be considered for a second term of office as civic head of a council seemingly set on a deliberate downward spiral."

“This has seriously undermined the integrity and day to day work of the council and my role as chairman. The party leader of the East Devon Alliance and the new Democratic Alliance aggressively saying I am responsible for the abandonment of the extraordinary meeting of EDDC on 27 May is the final straw.

“At this time all our efforts should be solely focused on how we can all help reduce the impact of the virus in East Devon whilst protecting our economy, not playing politics between various parties and independent groups to temporarily satisfy a small clique’s personal ambitions. Like many other councillors and members of the public, I remain totally in the dark as to how the latest version of a coalition of so called Independents and others will deal with old and new challenges facing the Council, on top of the added burden of COVID-19 on services to residents of East Devon."

A new chairman and vice-chairman of the council will be elected at an extraordinary meeting of the council on Monday 8 June.Councillor Hughes's role on Devon County Council, where he leads policy on transport, is unaffected.

His resignation comes as three more councillors have defected away from the Independent Group who until two weeks ago were in charge of the council. Cllrs Kevin Blakey, Kim Bloxham and Sam Hawkins, all from Cranbrook, have reformed the ‘Cranbrook Voice’ group that they briefly formed prior to the previous administration taking over in May 2021.