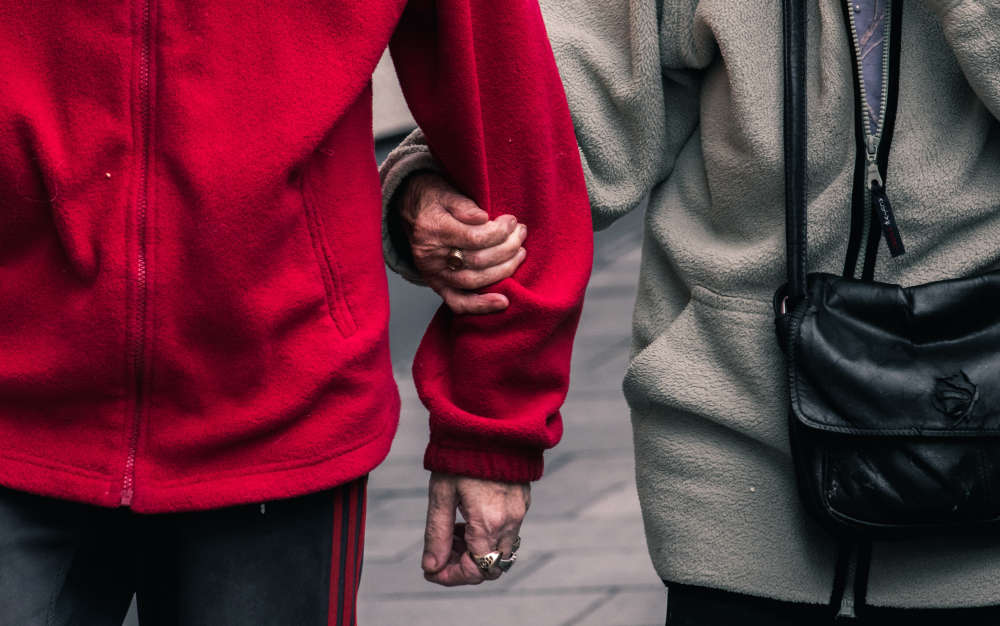 But they say it doesn't mean it's outsourced

A night-time telephone alarm service to help elderly and vulnerable people with health emergencies will be handled by a private company for at least a year following a controversial decision by the cabinet at East Devon District Council (EDDC).

But some councillors say that just because the service is run by a private company doesn't meant it is outsourced.

In September 2021 the council decided to hand over part of its night-time Home Safeguard service to private company Night Owl for an initial period of four months because of staff shortages.

Now officers say the shortages are even worse with the number of vacant overnight call-handler positions tripling to six, meaning a longer contract with Night Owl is needed.

Home Safeguard is a 24/7 telecare alarm service provided by EDDC for older people, those living with long-term conditions or anyone else who may be vulnerable because of their specific needs, such as younger people with learning disabilities. It provides a monitoring and support service to residents of East Devon, in both the private sector and within EDDC sheltered housing.

The service receives an average of 21 calls a night. Council officers say they have lost too many night-time staff and are finding it almost impossible to fill the six vacant positions, meaning more help from private company PPP Night Owl is needed.

Officers say the problem is not limited to EDDC and that their research shows similar posts being advertised elsewhere, at higher pay grades. They say: “it would be inappropriate to advertise [the vacant positions] again, given the high chance of failure.”

Officers concluded: “The issue appears to centre around the unsociable nature of working permanent nights and the impact this has on private lives.” They said the change in working patterns made possible through covid is also having an impact.

As a result of the problems, EDDC extended Night Owl’s contract for a full year. Unlike the council’s in-house service, Night Owl staff are not based in East Devon but at offices in Chichester, Exeter and Ashburton.

Officers say that the company has so far “delivered a consistent, high quality and seamless service to our thousands of service users.”

They argue that a longer-term contract will safeguard the service, saying that right now the private company “could walk away in four weeks and we’d have no way of delivering the service,”  leaving vulnerable people in East Devon at risk.

It is hoped that the next 12 months will provide a temporary breather, allowing the council to work out how to make its vacant positions more attractive to potential employees.

Leader of the council Paul Arnott (Democratic Alliance Group, Coly Valley) said: “Personally I’m extremely reassured that this doesn’t represent any thin end of the wedge towards this happening in perpetuity.

“We’re dealing with circumstances at an incredibly difficult time.”

Councillor Paul Millar (Labour, Exmouth Halsdon) said he was concerned that service users were not being consulted about the changes.

Speaking at cabinet Cllr Millar said: “Our neighbouring Labour authority in Exeter have kept this service in-house permanently and have recognised the value of it by advertising it at a higher grade.

“Given that this is such a unique and valued service I have to confess my deep-seated personal disappointment that the paying conditions of this role have not been more urgently reviewed.”

He added: “This kind of outsourcing has been discredited nationally, whether temporary or permanent”, urging the council to bring the service back in-house in 2023.

Councillor Steve Gazzard (Liberal Democrats and Democratic Alliance Group, Exmouth Withycombe Raleigh) said he had “grave reservations” about the move, adding: “I’m really not happy that we could be on the way of privatising this service.”

The description of the move as ‘outsourcing’ provoked disagreement amongst councillors.

Cabinet member councillor John Loudoun (Democratic Alliance Group and Independent East Devon Alliance, Sidmouth) said: “Colleagues need to be careful in bandying around those phrases because it then starts sending the wrong messages to people.”

Cllr Millar replied: “I’ve always understood this as outsourcing and we just seem to be changing the language we’re using to fit what we’re doing.”

He and his Labour colleague Jake Bonetta (Honiton St Michael’s) have since asked Cllr Loudoun to apologise for his comments.

It i not exactly clear what word best describes the situation – or why it matters.

In their report of last September officers did describe the measures as “outsourcing.” However, in their recent report officers said it was “absolutely not the case” that the move can be seen as outsourcing.

They concluded: “We are simply delivering the service in partnership and we gain significant operational benefits and service resilience by doing so.”

The decision to extend the contract by one year was passed unanimously by EDDC’s cabinet.