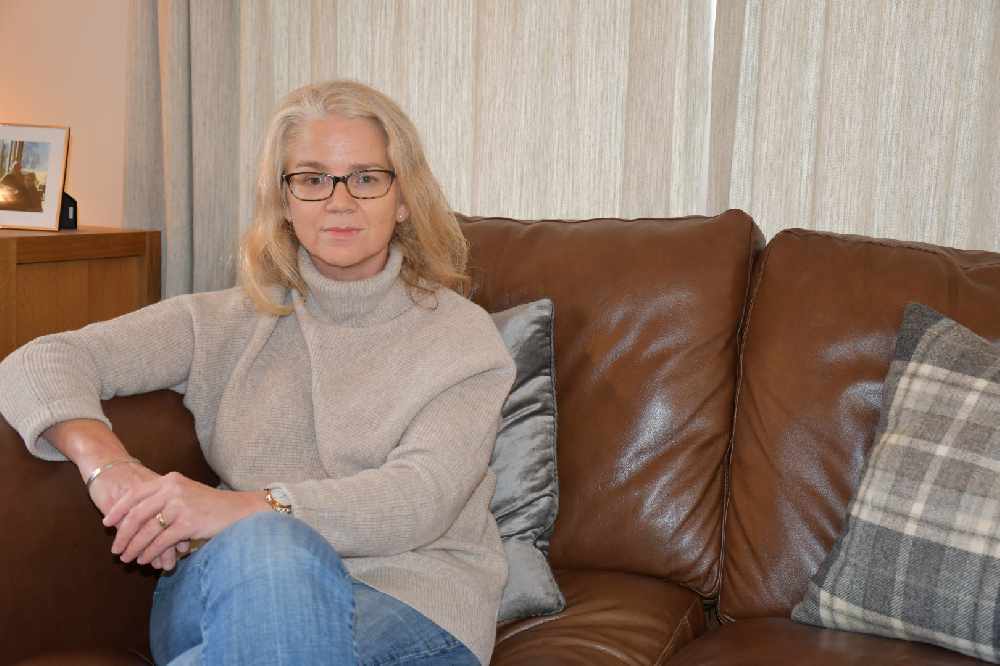 His Mum, Jane from Uplyme, described him as sensitive, kind hearted and sociable boy who had a wide group of friends.

The driver of the car, Will's friend Richard Weldon, 28, escaped with serious injuries.

Last year, Richard was given a suspended sentence at Exeter Crown Court after he admitted causing death by careless driving. The court heard that if he had been paying attention the crash could have been avoided. He had smoked cannabis earlier and was probably driving too quickly.

Both Jane and Richard decided to take part in restorative justice - a scheme that enables communication between victim and the person that committed the crime against them.

Now, as part of Restorative Justice Awareness Week, she has spoken about the process and how it helped her to deal with feelings of anger she had following her son’s death.

“I was away visiting family when my husband phoned to tell me the news that Will had died in a car crash. That was the moment that my world shattered,” Jane said.

“The restorative justice team became involved because my police liaison officer had told me about the service and when the criminal proceedings had finished I felt the need to find out more.

“The Make Amends team came to visit me at my home on a number of occasions and they guided me through the whole process.

“They helped me to understand my needs, managed my expectations and explored the impact of the harm. I wanted to meet the driver and they helped prepare me for a face-to-face meeting.”

It is a service that she hopes more victims of crime will consider exploring.

“It gives you a voice, it gives you the opportunity to express how you feel, to let the person who’s caused harm understand the consequences of their actions so hopefully they do not repeat that behaviour and harm others,” she added.

“Personally meeting the driver also helped me to learn more about the impact of what had happened to him and to gain insight about him as a person.

“To hear his heartfelt apology has helped me in some part to deal with the anger that I have been carrying with me about what happened to my son.”

Restorative justice is available to victims of a range of crimes.

Make Amends service manager Dr Davina Cull said: "What is clear when we do restorative work, is how brave and courageous people are when they volunteer to undertake this type of communication. In sharing a space together, the dialogue helps both people understand each other's experiences and enables questions to be answered. Of course it can be challenging, but it can also be incredibly transformative for them both.”

Alison said: “In order to reduce the impact of crime we have to ensure victims of crime have access to high quality support services. Restorative justice is an important part of that offer and I am very pleased that Jane was provided with the support and guidance that she required.”

If you have been a victim of crime and want help and advice on restorative justice or any number of other services for victims then get in touch with the Victim Care Unit online at victimcaredevonandcornwall.org.uk or call them on 01392 475900. Lines are open from 8am to 8pm on Monday to Friday and from 9am to 5pm on Saturday and Sunday.