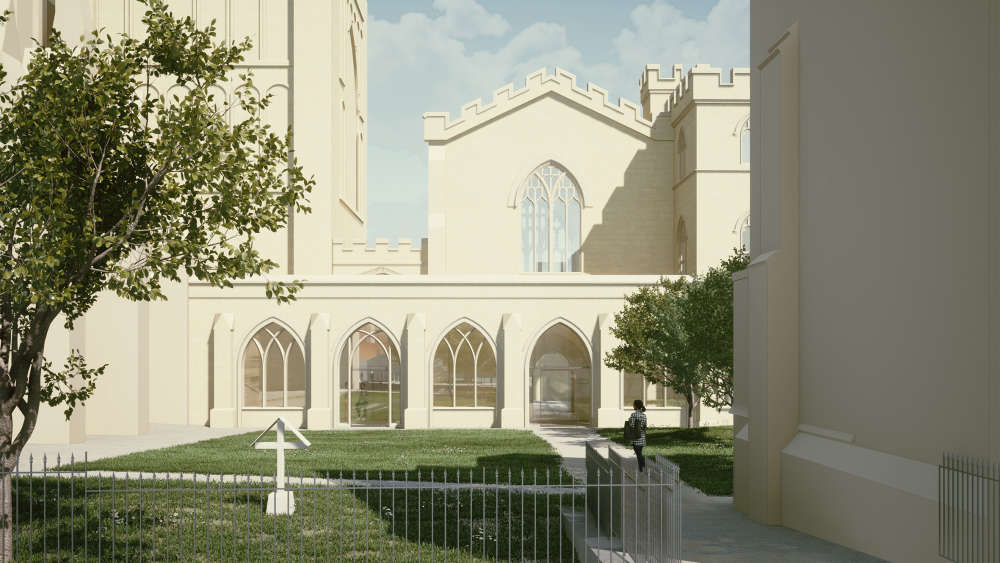 Cloister Gallery is just the start

One of Exeter's top attractions has embarked on its most significant development project in a century so they can entice more visitors and give them a better experience.

But Exeter Cathedral needs £10 million to do it. It's already raised more than half, including £4.3 million from the National Lottery, and £2 million more has been received in other grants and donations, some of which have been used for improvements to the thirteenth century Chapter House.

The Prince of Wales has given his backing to the project.

The cathedral spans Norman and medieval architectural periods and has been rated as one of Europe’s best cathedrals.

Sir Laurie Magnus, chair of Historic England, who visited this week says: “Exeter Cathedral is one of the glories of England's rich ecclesiastical heritage, filled with many remarkable features and touched by some of the most significant events in our nation's history.

“It is inspiring to be attending the opening of the newly refurbished Chapter House and the launch of the exciting Development Appeal, to improve the experience of visitors (both local and from outside Devon) by building a new Cloister Gallery and facilitating hugely improved access to the cathedral’s magnificent and unique collections.”

Work on the new Cloister Gallery is now underway, following a ceremonial cutting of the turf on Friday. The new building will provide a sheltered connection between the cathedral and cloister buildings, and link up the refurbished Chapter House.

Overall, approximately half of the Grade I listed heritage site will be conserved and refurbished, making the space more inclusive and sustainable for the future. Other works include:

•    Introducing a new Treasures Exhibition to publicly display collections from the cathedral’s Library and Archives
•    Conservation and interpretation of Exeter Cathedral’s 50 medieval misericords (or ‘mercy seats’), one of only two complete sets surviving in England from before 1290
•    The Cathedral shop will move to a new space outside of the pay barrier
•    A new, more sustainable, heating zoning system will be installed
•    Installing essential and accessible facilities for all users, including new toilets and lifts 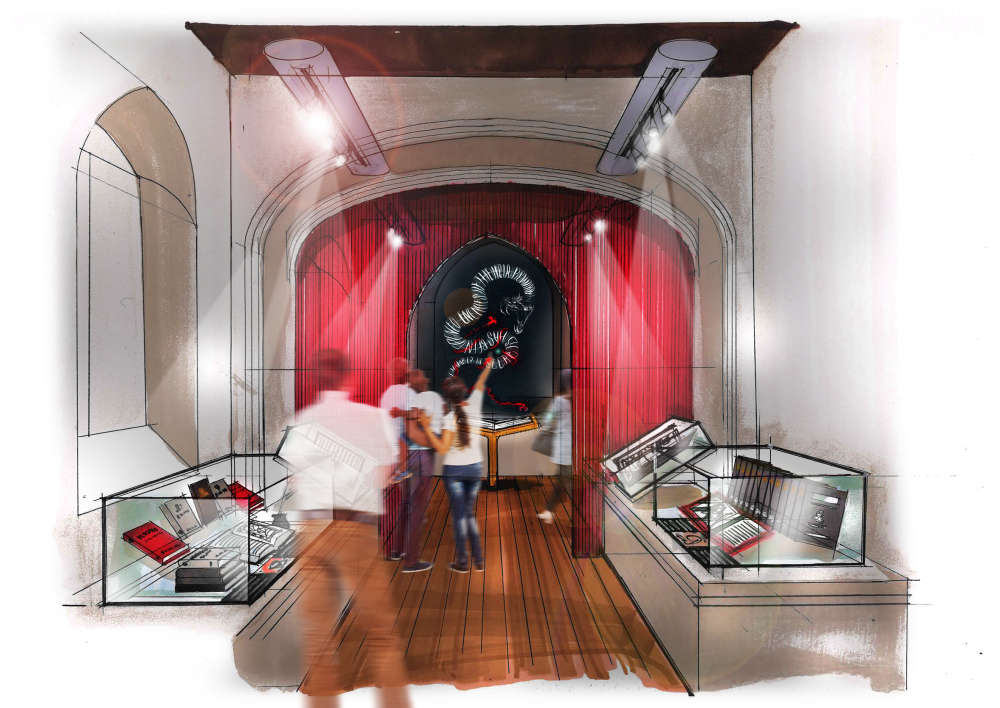 The Very Revd Jonathan Greener, Dean of Exeter, says:“It is so important that we do all we can to preserve this precious piece of Devon heritage for future generations, just as previous generations did for us. We also need to ensure that the cathedral continues to inspire and meet the needs of the people of Devon for the 21st century.

“All of that comes at a significant financial cost. Thanks to National Lottery players and other funders from across the UK, we’re off to a fantastic start. But to reach our £10 million target and secure a sustainable future for Exeter Cathedral, the real work begins now.”