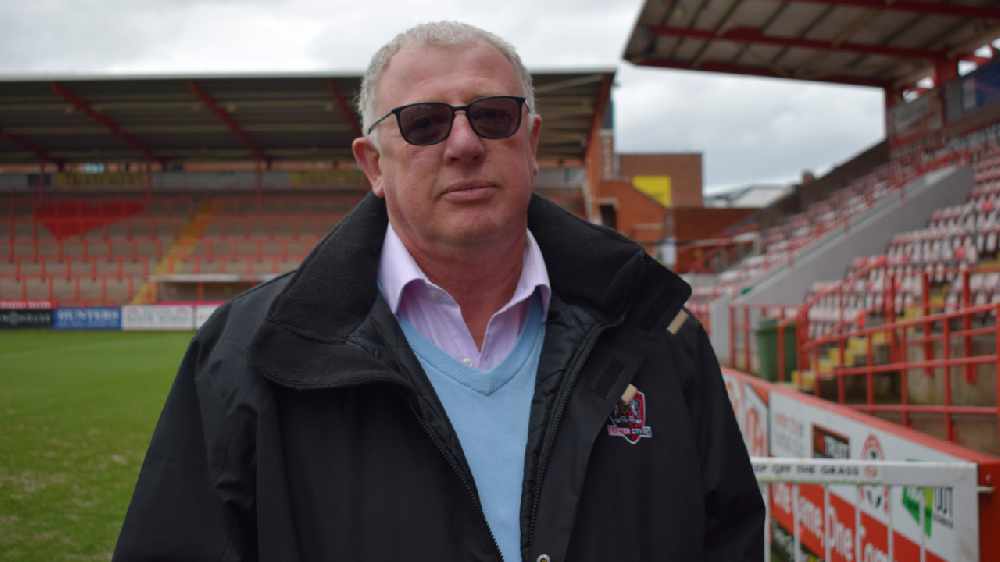 Exeter City could play in League One next season if they get through the play-offs. On Friday, clubs in the league agreed to abandon the season, provided teams in promotion positions moved up to League One and the four teams in play-off places are able to compete to join them.

Exeter had enjoyed a good first half of the season, spending much of it in the automatic play-off spots, and many weeks as league leaders. But in the weeks before the season was put on hold, with nine games to go, the team dropped into the play-off places. That would normally mean a trip to Wembley - although that hasn't turned out more than a nice day in London in recent years. It's not yet clear how or when the play-off games will take place.

Chairman Julian Tagg says it's mportant for the club to turn their attention to what could be a potentially big game in the not too distant future. “Whilst we have to wait to see the outcome from the rest of EFL divisions for the course of action to be finally determined, this position (to curtail the season early, with promotion and play-offs still taking place) has been indicated as a preference and therefore we will be doing all we can to prepare in the hope that becomes a reality.”

Such was logistics around making sure that there were enough covid-19 tests for games to take place safely, it became clear that chances of League Two clubs agreeing to complete the current season were slim.

There are a number of sides in the division feeling the financial pressure of the crisis and Mr Tagg felt it was important that Exeter City, as a supporter owned club, acted in the best interests of all the teams and their fans.

“Whilst the club’s first choice would have been to have completed the season as per normal, the costs for doing so – not only from Exeter City’s point of view – but perhaps more so for the rest of the clubs in the league was a big ask. It was way above the means of a huge number of clubs in the league, so the chances of getting a unanimous support for such a proposal was extremely slim, and therefore there was a need to accept was best for football as a whole.”