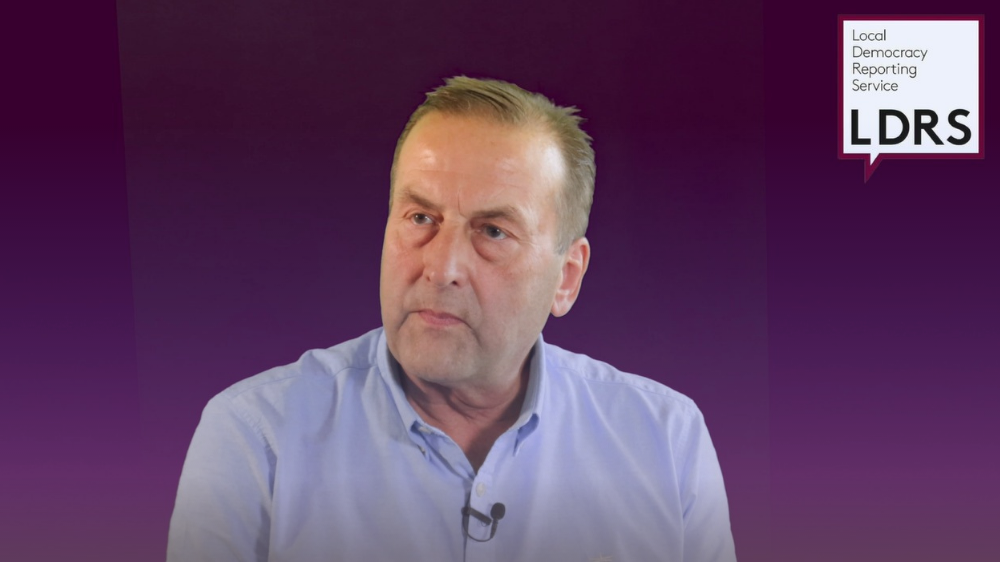 The leader of Exeter City Council has defended a planned increase in council tax from April, claiming local authorities are the “whipping people for government.”

Details of a £5 annual increase in Exeter’s part of council tax for a Band D property were revealed earlier this month, the maximum allowed without a referendum.

Councillors will vote on any potential rise in the coming weeks, but if passed it will follow similar increases proposed by other local authorities in Devon – in light of rising inflation and reduced revenues because of the pandemic.

Speaking to the BBC’s Politics South West, leader of Exeter’s Labour-run authority Councillor Phil Bialyk (Exwick) said while the increase only amounted to an extra 10p a week for households, it was “a very important 10 pence when you add them all up, for us to deliver services.”

He added: “We’re one of the only government institutions that need to balance, by law, our books each year. We can’t carry deficits over – we have to balance the books. And that’s no bad thing by the way, but that’s what we have to do.”

Outlying how the council also needed to find around £6.5 million in savings over the next three years, Cllr Bialyk described local authorities as “the whipping people for government.”

He continued: “They put more demands on us – [although] no resources I’m afraid. But I think all local authorities do very with what limited resources we’ve got.”

A £5 rise means the city’s element of council tax for a band D property would go up to £170.05. This is less than 10 per cent of a typical household’s total council tax bill and is separate from the larger element that goes to Devon County Council, the police and the fire services.

The council’s agreed budget strategy sets out how the rise, along with a small surplus and an increase in the number of properties paying council tax, would give it roughly an extra £165,000 next year.

However, an allowance of just under £625,000 has been set aside for inflation, including provision for a 13 per cent jump in oil prices and 7.4 per cent for electricity amid surging energy prices.

Announcing the provisional finance settlement for councils in December, Michael Gove, the cabinet minister in charge, said: “This is a settlement that, at a national level, makes available an additional £3.5 billion to councils, an increase in local authority funding for 2022/23 of over 4 per cent in real terms.

“This will ensure councils across the country have the resources they need to deliver key services.”

Leaders of the opposition parties at Exeter, Councillor Andrew Leadbetter (Conservative) and Councillor Diana Moore (Progressive Group), had not responded to a request for comment by the time of publication.