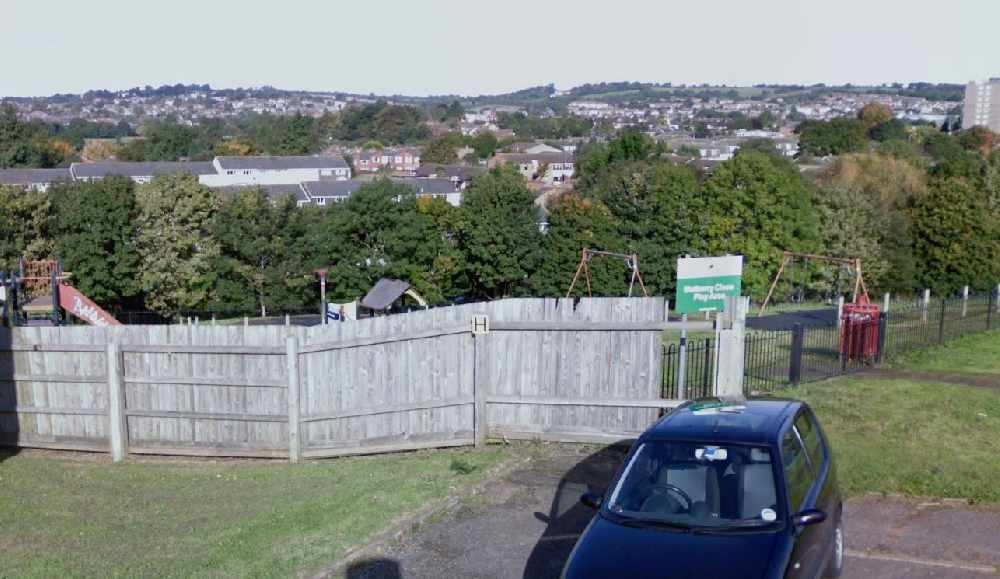 But 16 that were due to close, should now stay open

Eight other play areas would have been upgraded, but 16 play parks were set to close.

However, a report to next week’s place scrutiny committee meeting on the proposals says: “We are not bringing forward proposals for developing Destination Parks. We will not be closing any of the play areas without prior consultation with users (unless there is an overriding health and safety reason to do so).”

The three Destination Play Parks’ would have been located at Arena Park in Pinhoe, Wonford Playing Area in Priory, and at a yet to be determined site in the Exwick/Cowick area. A report outlining the key messages from the consultation says that most people were generally in favour of the new developments and were excited to see photographs of a similar facility in Bath, adding some people expressed a desire to be involved in the consultation process from an early stage.

In total, 52 per cent of the responses had a very high level of approval for the idea to increase the number of Strategic Parks and create new Destination Play Parks that will enhance play area provision for everyone, while a further 26 per cent had some support for them.

The consultation responses though did add that while Destination Parks would provide good facilities for many people, residents place a high value on their local parks, green spaces and play areas and the contribution they make to community wellbeing and that public transport access and costs of travelling to the Destination Parks could be prohibitive for some families, as the survey showed that most people walk to play areas

Following the consultation, the report to the place scrutiny committee next week confirms: “We are not bringing forward proposals for developing Destination Parks.”

The report does though confirm that the controversial proposals that would have seen 16 play areas within the city close appear to have been scrapped as well.

Over the next five years, the 16 play parks were due to close as the equipment was reaching the end of their life and the growth in Play Areas across the city has largely been development-led and resulted in an uneven distribution and increased and unsustainable repair and maintenance costs to the council.

The consultation report said that while some people accepted that the council needs to reduce costs and work differently in some areas, the loss of community play areas was opposed by the large majority of people.

And the report to the scrutiny committee confirms: “We will not be closing any of the play areas without prior consultation with users (unless there is an overriding health and safety reason to do so).”

The priority actions in the strategy add: “We will introduce a more fundamental shift towards further engagement with local communities to help inform future developments. In the short term where health and safety risks are identified and repairs cannot be done safely within existing budgets, individual pieces of equipment may need to be removed.

“We will establish a Task Group to agree a new strategic framework and high level priorities for the future development of play areas across the city. We will focus on developing those play areas in communities at highest risk of inactivity and poor health outcomes.  These areas have been identified through our work with the Sport England Local Delivery Pilot and we will work with families in these areas to help them access their local play area.”