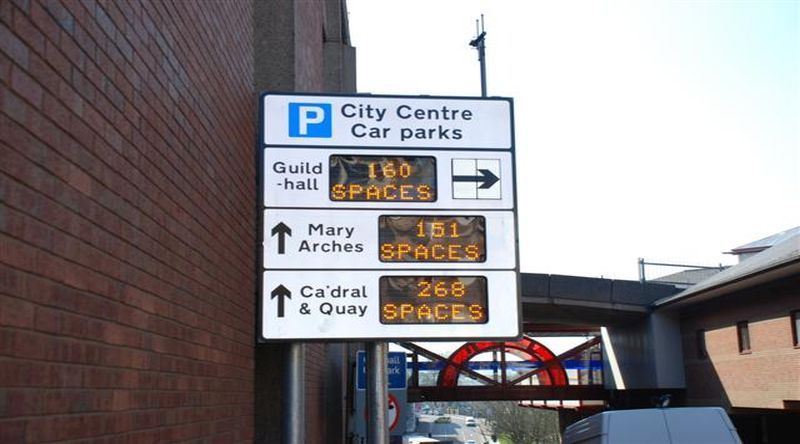 The offer has been introduced to support late night shopping

The Exeter Green Party have described a decision by the city council to introduce free parking on Thursday evenings as 'grossly irresponsible'.

Their councillor, Diana Moore, says offering free parking in the city centre, when the council has pledged to tackle the climate emergency, "makes no sense".

Cllr Moore, who represents the St David’s ward, said: “This freebie to people driving into the city is grossly irresponsible, particularly in light of the fact that the Council recently explained the difficult and important decision to raise car parking charges.

“This decision also further undermines the role of park and ride which the council has championed as a solution to the city’s chronic congestion.

“I shall be pressing for information on how much revenue will be lost from this move as well as information on any impacts it has on levels of congestion, air pollution and carbon emissions.”

The policy started last week, to support Thursday late night shopping and the wider evening economy. It is also aimed at spreading the peak of Saturday shopping and easing congestion on the roads.

The initiative applies to the Guildhall, John Lewis and Mary Arches car parks, with the offer to stay in place until the end of 2019.