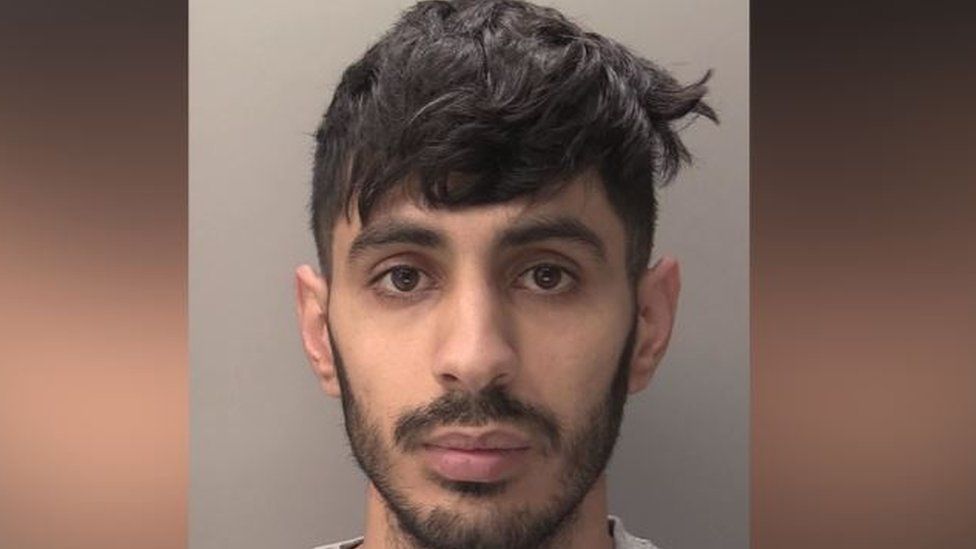 A man who murdered 32-year-old Lorraine Cox in Exeter then dismembered and dumped her body has been jailed for life.

Azam Mangori’s actions were branded as ‘gruesome’ and ‘cowardice’ by a judge as he was sentenced to serve a minimum of 20 years in prison.

Mangori, aged 23, also known as Christopher Mayer, was found guilty of murder by a jury following a month-long trial at Exeter Crown Court. He admitted preventing the lawful burial of Miss Cox’s body.

Sentencing Mangori to life in prison, to serve a minimum of 20 years, Judge Mr Justice Neil Garnham told the killer: “By your actions you ended the life of a bright, vivacious and intelligent young woman with her whole life ahead of her.”

The judge commended the investigation team from Devon and Cornwall Police – describing its efforts in bringing the defendant to justice as ‘exemplary’.

Mangori killed Miss Cox in his room above a kebab shop after homing in on her as she walked alone through the city centre in the early hours of 1 September 2020.

He kept her body for several days before dismembering it and disposing of remains in an alleyway and woodland.

Mangori used his victim’s phone SIM card and Facebook account to impersonate her in an attempt to deceive her family and friends into thinking she was safe.

He was caught on CCTV making several shopping trips to buy bin bags, plastic sheeting and tape in the days after Miss Cox’s death.