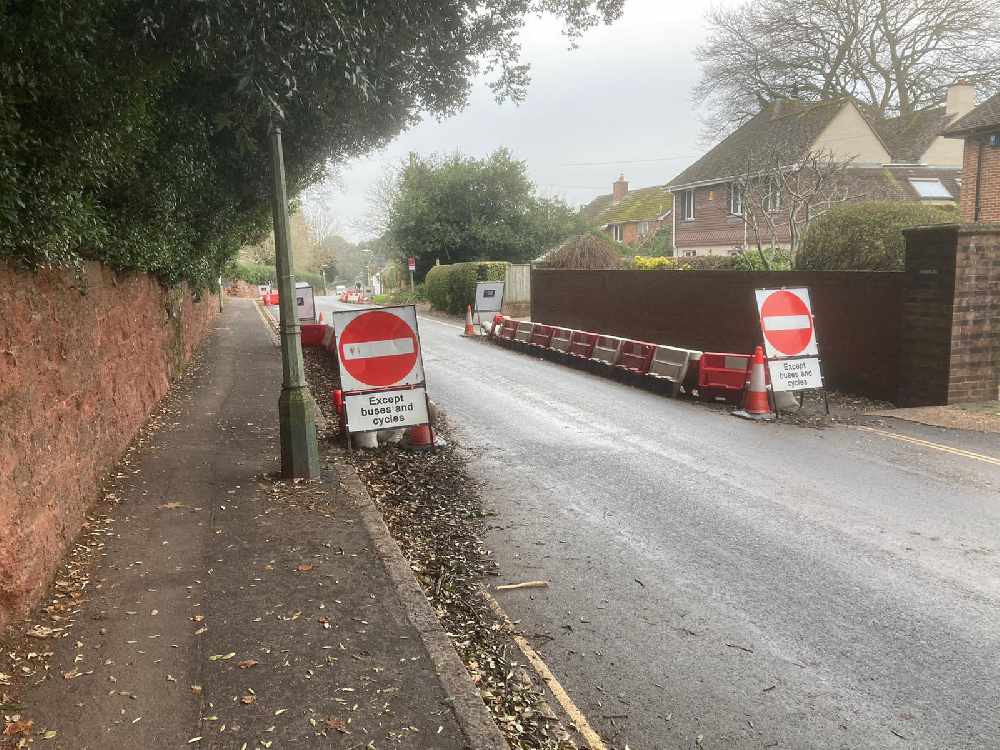 A number of temporary road layouts which helped form a pop-up cycle route in Exeter are to be made permanent after receiving backing from councillors.

The changes at Dryden Road, Wonford Road, Ludwell Lane and Magdalen Road were introduced last year, part of emergency transport measures to provide safer routes for higher numbers of pedestrians and cyclists while capacity on public transport was significantly reduced by social distancing.

The E9 cycle route is a two-and-a-half mile cross-city route that provides access to over 50,000 jobs located in the city centre, RD&E hospital, Pynes Hill and Sowton.

As well as voting for the temporary one-way layout of Magdalen Road to be made permanent*, councillors also backed full-time changes to some other roads along the E9 route.

Ludwell Lane will be turned into a low traffic cul-de-sac at an estimated cost of £105,000, with motor vehicles banned apart from those accessing properties along the road.

The closed end will be at Pynes Hill, a reversal of the current temporary arrangement, meaning access will be from Wonford near to Lidl. Lockable bollards will be installed at Pynes Hill, providing access for emergency services, Ludwell Farm, Devon Wildlife Trust and large vehicles when required.

Despite approving the scheme, the committee heard only three of the eight homes on Ludwell Lane who responded to a consultation were actually in favour of the scheme.

Councillor Peter Holland (Conservative, St Loyes) said that, while the temporary measures have improved air quality, they were creating “the longest cul-de-sac in the whole of Devon” and raised concern over the extra miles residents and visitors would need to drive to reach their homes. A report states the maximum diversion for those turning up at the wrong end will be around 2.5 miles.

Cllr Holland is also worried about emergency services needing a key to lower the bollards to access to the Pynes Hill end. He added that the five-three majority of the lane’s residents who wanted both ends to stay open was “quite significant.” 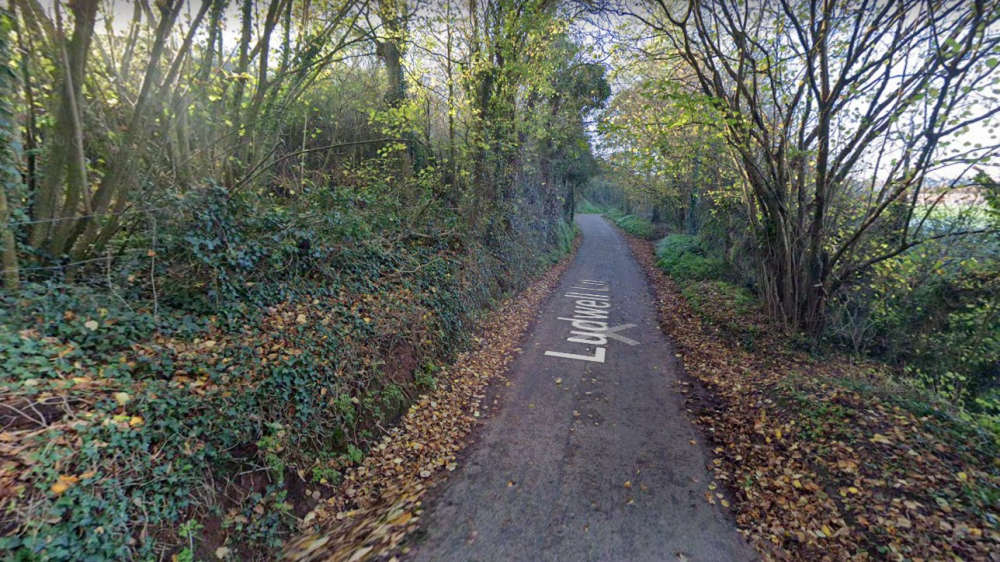 Ludwell Lane will cost around £105,00 to be turned into a cul-de-sac near here (courtesy: Google Maps)

Councillor Marina Asvachin (Labour, Wonford & St Loyes) added: “I did say that I would represent the majority of people, however I don’t consider eight people who live on one lane to be the majority. I have to take into account the people that use the lane and live around the current area as well, which means that most of them are actually supportive.”

A report to the committee seeking approval for the scheme said: “The proposal helps deliver a section of the E9 strategic cycle route, supports the county council’s ambitious target of encouraging 50 per cent of Exeter’s population to walk and cycle to employment and education destinations, including access to the RD&E hospital, therefore supporting safe, sustainable and healthy travel.”

The scheme was approved by the committee, with two abstentions.

A no-entry restriction for vehicles except buses and bicycles along a section of Wonford Road, similar to the current temporary setup, will also be made permanent.

It will be moved slightly further east between Deepdene Park and Mardon House, so that residents of Deepdene would have vehicle access to the west towards St Leonards instead of towards Barrack Road as currently.

A pavement will be built on the south side of Wonford Road, filling a gap near a bus stop. Dropped kerbs will also be installed so people can cross more earily.

Despite approving the scheme, estimated to cost up to £127,500, councillors expressed concern at how many drivers were ignoring the current temporary layout.

Councillor Percy Prowse (Conservative, Duryard & Pennsylvania) told the committee he spent an hour at the site and was “amazed how many went through that no-entry sign.”

Councillor Carol Whitton (Labour, St David’s & Haven Banks) also said there was a problem with the enforcement and hoped the police would work with local authorities to reduce the number not obeying by the rules.

“I’m hoping that if we move this forward today to a permanent scheme, that we can work with the police to deliver some enforcement. In my view, a few hours of police time on a couple of occasions would soon send the message that breaking the law and going though this modal filter is really not a good idea.”

Will Pratt, Devon County Council’s lead for transport, strategy and infrastructure delivery for the Exeter area said: “I think the fact that having a clear sign and no-entry is likely to result in less people breaking the law.”

Cllr Whitton added the route was “delivering exactly what we were aiming to deliver, in seeing a shift to cycling”.

Meanwhile, further discussions will be held with stakeholders, including the RD&E, about the temporary closure along Dryden Road following a mixed response from the public.

A consultation found that 53 per cent reacted positively to the change with 47 per cent against.

The measure is set to remain in place until a decision at a future committee meeting.