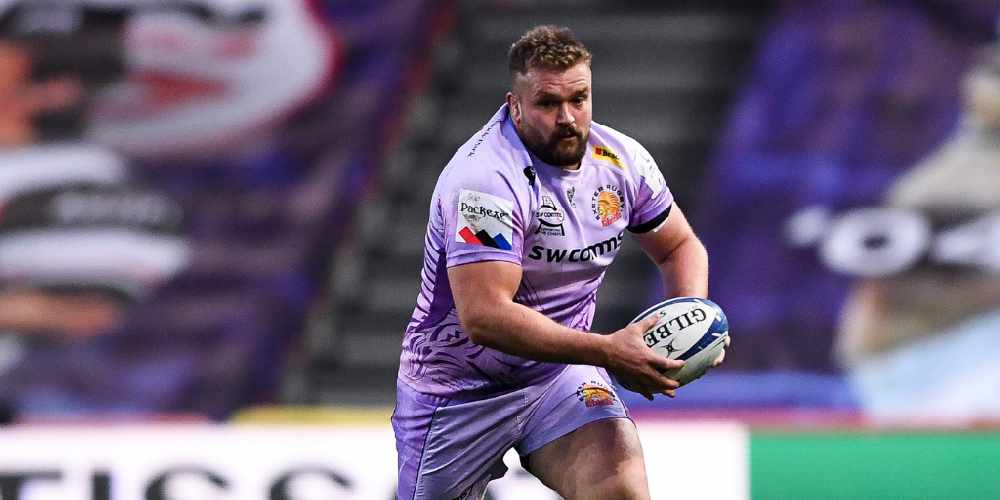 Tomas Francis is back in Exeter colours this weekend

Exeter Chiefs star Tomas Francis, who will leave the European champions at the end of the season to join Ospreys, put in some shift to help Wales win the Six Nations.

Exeter's prop started every game for Wayne Pivac's side as their second Championship success in three years was confirmed on Friday night as Scotland beat France in Paris.

On average, the 28-year-old got to more rucks per game (41) than any other player in this season's competition; he was also one of four players to have an effective impact at over 100 rucks.

Wales lifted the trophy at their training ground, the vale resort in Glamorgan, on Saturday.

Francis is back in Exeter colours this weekend, looking to continue his good form, when Rob Baxter's side welcome Lyon to Sandy Park in the European Champions Cup. Kick off is 5:30pm.