Exminster station halted in its tracks 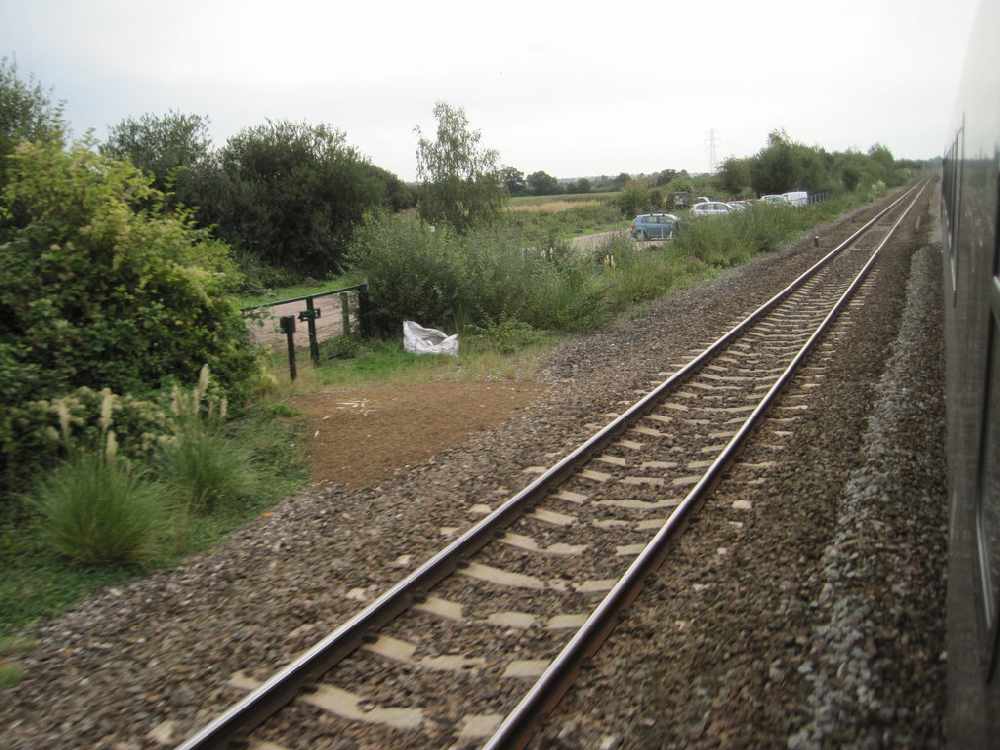 And it's going to stay empty at Exminster!

Hopes that trains could one day return to a Devon village have put on the buffers.

A new £500 million scheme called the 'Restore your Railway Fund from the Department for Transport (DfT) is prioritising other Devon stations, at the request of Devon County Council

That's disappointing news for some people in Exminster, especially as a new station there was included in a 10-year strategy: Exminster's neighbourhood plan. That includes 1,500 new dwellings on land behind the Devon Hotel at Matford and the village. New residents are going to need improved infrastructure and with roads from the village into Exeter already near capacity at peak time, public transport could help.

Exminster hasn't had a railway station for 56 years. The original one opened in 1852, serving the Exeter to Plymouth line, but fell victim too what's known as the Beeching cuts in 1964.

Councillors had previously been told that while a new station at Marsh Barton could fit into network stopping patterns, any other station between Exeter St David’s and Newton Abbot wouldn't work because of insufficient train paths on a busy section of line that carries both fast and slow-moving trains. Dave Black, the council’s head of planning, transportation and environment, says it is "almost impossible’ for Exminster station to happen as trains ‘cannot keep stopping on the line."

Councillor Alan Connett, representsing the Exminster and Haldon ward, questioned whether Devon County Council had considered using the fund to help get Exminster station off the ground.

As Exminster station is outside the recommended walking distance from the village, the new station at Marsh Barton is be prioritised. And Devon County Council has made a submission to the DfT the accelerate proposal to reopen the Bere Alston to Tavistock line. It is also understood that GWR are working with the DfT to try to reopen the Okehampton to Exeter line.