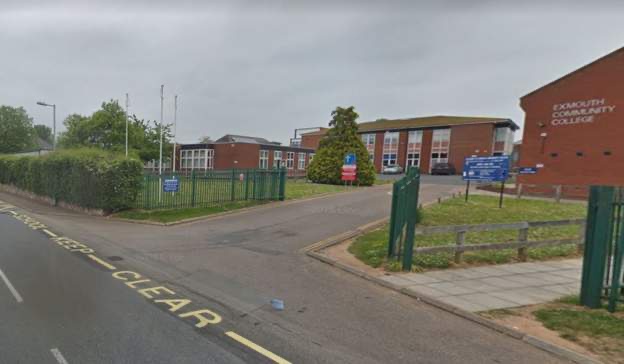 Pupil was at school on Tuesday

A schoolboy from Exmouth Community College has tested positive for covid-19.

The pupil last attended the school on Tuesday for a one-to-one session with their teacher. On Thursday 25 June, they went to the East Devon school and mingled with other children.

The age of the person affected hasn't been revealed, although the attendance pattern suggests they are either in year 10 or 12, as teenagers due to sit public exams next year are being invited to school to catch up with work. The college describes them as "an older student." Social distancing was in place during the lesson the child attended. They were the last student on the day they did their one-to-one session, so the college says no other child was affected on that day.

All pupils and teachers who came into contact with the pupil have been asked not to attend school until they receive further advice from Public Health England.

The child had gone to hospital for an unrelated injury, but was tested for covid when there, which returned a positive result.

Exmouth Community College principal Andrew Davis says: "It is our understanding that the student presented as asymptomatic and so there are no reports of, for example, coughing, which would have led to their removal from the session.