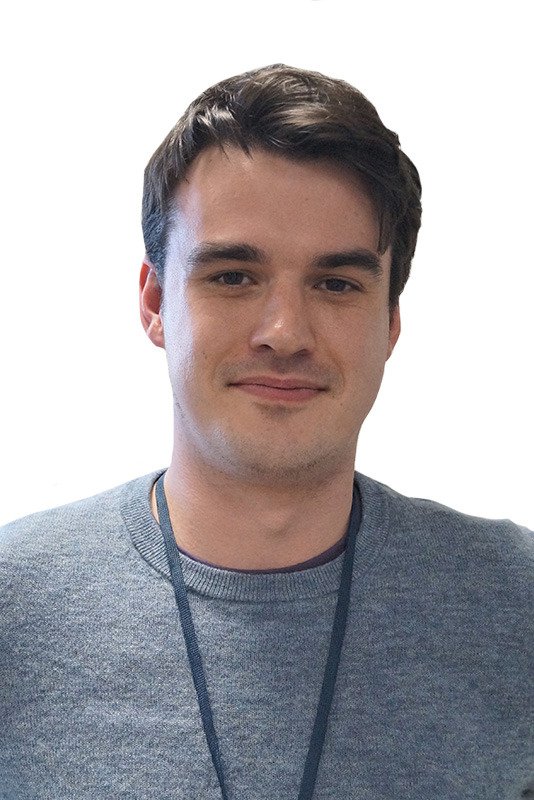 Cllr Millar had initially joined the Independent Group that run the council after he was elected in May, but had quit the group in September and had been sitting as an Independent since.

He said: “The Independent East Devon Alliance Group share a set of values and a vision which more closely represent the mantra I stood on last May, especially with regard to how the Council ought to be run, and doing things differently from the former administration which too many people seem to forget were voted out.

“I have been assured that by being part of this political grouping my ability to think for myself and speak freely, which is part and parcel of being independent, will not be stamped on by any Leader.

“I will continue to campaign for our taxpayers money to be invested in projects that manifestly improve town and village life across the District, rather than shallow vanity projects such as the current plan for Exmouth seafront which only offers short-term financial gain, at the expense of the longer-term sustainability of our communities, and the wellbeing of, and choices for, the residents who live within them.”

Cllr Paul Arnott, leader of the Independent East devon Alliance, added: “Paul has shown courage and integrity as a ward member for Exmouth Halsdon since May 2019, making a leading contribution at District in the fight for democracy, accountablity and transparency in the context of a still opaque administration.

“I hope our experience as Independents and willingness to battle will help both Paul and his constituents. His presence will certainly help us too.”

Initially 20-strong, the Independent Group are down to 18 councillors at present following Cllr Joe Whibley also deciding to leave the group, but despite not being the largest political party anymore, continue to run the council as a minority administration.

The Conservatives hold 19 seats, the Liberal Democrats eight, the Green Party two, and there is one Independent.

The East Devon Alliance, who won all 11 seats that they contested in May’s election, now have 12 seats following the decision of Cllr Millar to join.

As a result of the change in the political balance on the council, the next full council meeting on Wednesday, February 26, will be asked to approve changes to the committee memberships that have to be politically balanced.