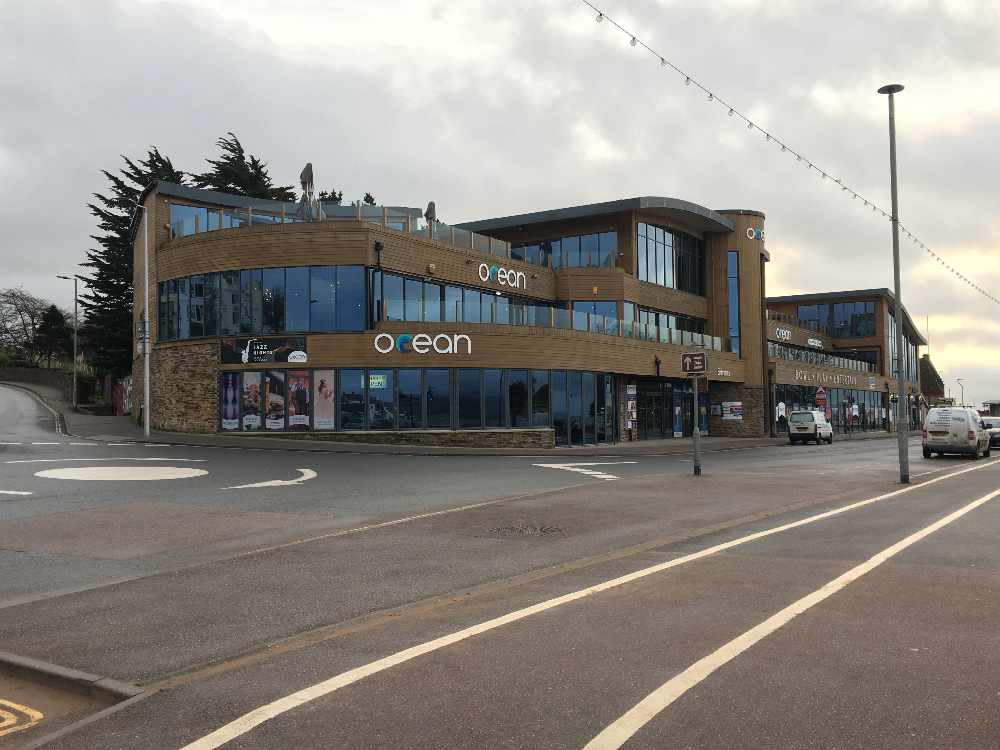 Nearly two years after it went on the market, the building generally known as 'the bowling alley' on Exmouth seafront has been bought by East Devon Council for its full original asking price: £2.7 million.

The money will come from a £20 million pot the council has set aside for investing in commercial property.

'Ocean' as it was rebranded after a troubled construction period, delayed opening and troubled start, has become a more thriving venue after it being taken over by Leisure East Devon in 2015. Bowling is now just a small part of its entertainment offer. It's now called Ocean Blue.

Sales particulars when the building was put up for sale in 2018 said any new owner would enjoy rental yields of seven per cent. That's £189,000 based on a £2.7 million purchase price. East Devon District Council's statement about the purchase says its commercial investment fund of £20 million is designed to generate £450,000 in net income - a rate of just 2.25 per cent. So they're outperforming their extremely modest targets with this purchase. To meet its investment target, it only needs to generate £261,000 in annual rents from the remaining investment pot: a return of just 0.015 per cent - if Leisure East Devon's lease terms revealed in 2018 remains unchanged. It's understood that LED's lease permits rent increases every five years, so one is due in 2020. That could mean East Devon's future investment returns on future capital purchases need to return yields of little more than one per cent, if that.

Geoff Pook, an independent councillor who is responsible for managing the district's capital assets, says: “Investment in this and other properties over the next few years will help the council towards financial self-sufficiency along with giving the council a further and direct stake in the growth, prosperity and place making aspirations across East Devon.

“The seafront at Exmouth has a great future with Sideshore Watersports Centre now coming alive and, with exciting opportunities for the next phase of Queen’s Drive development, this is a great location to invest in.”

Before construction began on Ocean in 2008 - it eventually opened four years later - the site had been laid to waste for more than 20 years. It had previously been a privately run outdoor swimming pool, but struggled to find commercial success.