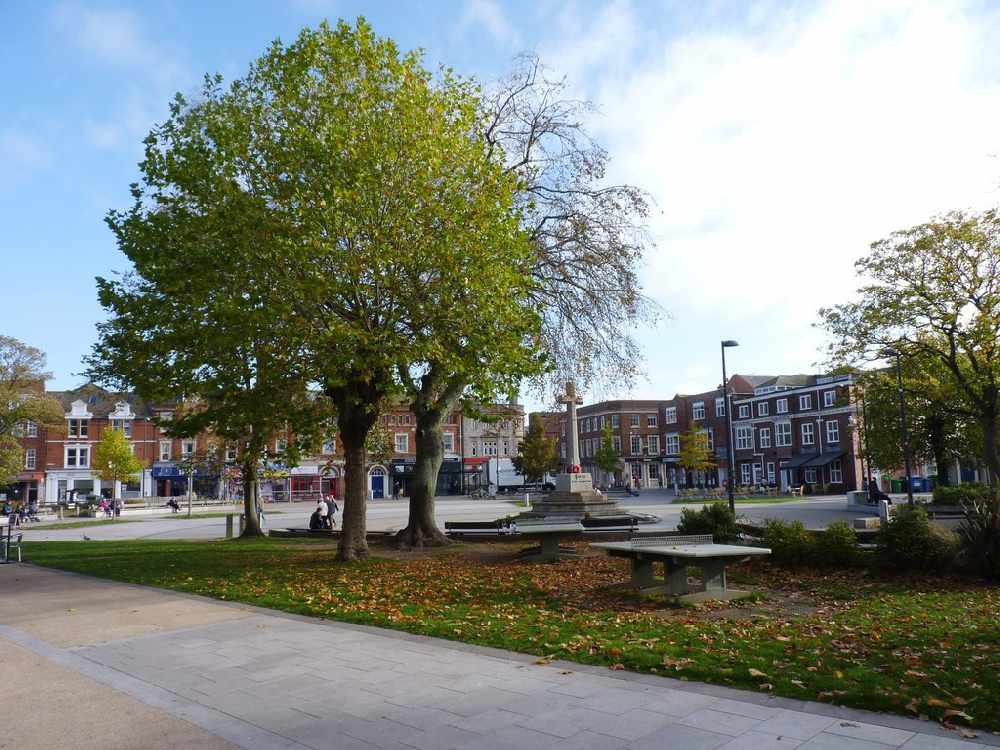 Event in the Strand won't go ahead for 2nd year running.

But they announced this week that they have been forced to cancel the event after objections from East Devon District Council.

Explaining their objections, a council spokesman said that an application to hold the event was only received on October 31 and that significant objections relating to safety issues were received from StreetScene (acting as landowner), the Licensing Authority (East Devon District Council) and the Police and Fire services, which not enough time to address them

It is the second successive year the town has suffered a blow after the last year’s event was cancelled due to concerns raised by town centre businesses.

Announcing the cancellation, a joint statement from George and Oliver posted on Facebook said: “It is with deep regret that we have to yet again cancel the New Year’s Eve party we are so desperately trying to setup for Exmouth. Last year we cancelled due to objections from local businesses, however, through the other events in the year, we have demonstrated that something happening in the town is better than nothing happening in the town.

“This year, it is the turn of the authorities who are objecting to the event. We have already put in almost £1,000 to get this off the ground and are bitterly disappointed by this outcome.

“A full refund will be given to everyone who has bought a ticket and we sincerely apologise for the change of plans. We are not deterred and know that there is support for this – just a few more hoops to jump through.”

Explaining the objections, an East Devon District Council spokesman explained that their StreetScene service is happy to work with George and Oli on permission for a future event and recommend that they make an application early in 2020, but that due to the late application, there was not enough time to address the objections.

They said: “We would have liked to support George and Oli in their plans to hold a New Year’s Eve event for the town, but sadly the application for their 2019 event was left too late. We only received the full application on October 31, 2019, and the event management plan on November 1. This is clearly not enough time to properly consider, consult and make amendments to a plan and application for such a large scale event.

“In the statutory consultation relating to this application, significant objections relating to safety issues were received from StreetScene (acting as landowner), the Licensing Authority (East Devon District Council) and the Police and Fire services. These concerns were not addressed by the event organisers, who in the end withdrew their application.”

Outlining the process, a council spokesman said that the event organisers needed to follow a two-stage consent process.

They added: “First, they should have sought and gained the landowner’s (StreetScene) permission first. StreetScene, who also manage the land, say had the organisers applied in good time, then they could have worked through the issues and likely would have granted landowner’s permission.

“StreetScene would expect them to apply at least four to six months in advance for an event of this scale, and the organisers were made aware of this when they decided not to complete their application for a New Year’s Eve party in 2018.

“The second step in permission for this type of event is to apply for a licence from the Licensing Authority. But this is a separate statutory process and independent of the required landowner permission.

“Our StreetScene service is happy to work with George and Oli on permission for a future event and recommend that they make an application early in 2020.”