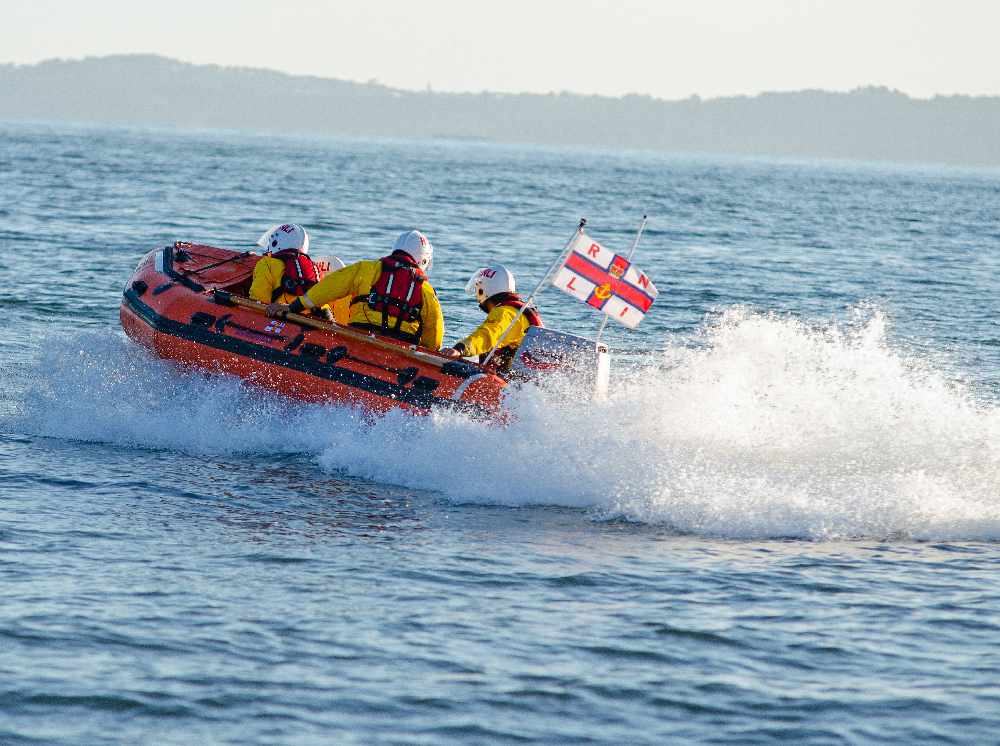 Two people enjoying paddle boarding at the mouth of the Exe Estuary near Exmouth railway station have had a lucky escape after getting into difficulties on Saturday evening. They, along with two men who had gone into the water to help them, were rescued by Exmouth's RNLI crew.

They were called by the coastguard at around 5.10 pm. It took just seven minutes from being alerted for the inshore lifeboat to be on the scene. They located the casualties quickly. The two female paddle boarders and one man were taken onboard and to the safety of Exmouth Marina, whilst the fourth made his own way to land.

The paddle boarders, by this time suffering from cold and shock, were met by a coastguard team and given medical assistance. None of them  sustained other injuries or required further treatment.

Helm Guy Munnings said: "At this time of year the river can be deceptively cold and there is always a risk that paddle boarders can easily get chilled and shocked very quickly if immersed, even for short periods of time. It’s important for all water users to be aware of this risk and take action to prevent it – have proper training, always be aware of the weather and tides, wear suitable clothing, use a buoyancy aid or lifejacket and have a paddleboard with a leash. It was fortunate that a passer by reported this incident promptly, called 999 for Coastguard and RNLI assistance and we were quickly on scene to assist.”