Fly tipper caught in the act 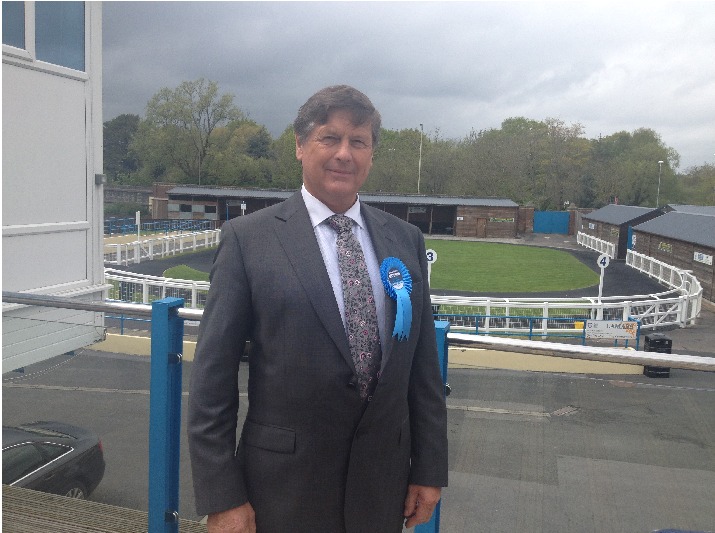 But Councillor says it was too difficult to report

Cllr Humphrey Clemens was walking on the single track Holcombe Road between Holcombe and the Minidab Cottage when he heard bottles rattling and saw people fly-tipping into a field.

He said that he took the details of the car and saw that they were putting seven bin liners in the hedge.

Speaking at the Teignbridge Overview and Scrutiny committee meeting, he said: “They knew that I had their details and they started ‘lording it up’. We had a bit of a conversation and all I got from them was that they were from the Exeter area. He said that he would take the bin bags, but even though he said he was taking it away, I said I would report it to the police.”

Cllr Clemens added that he subsequently checked the registration number of the car with the DVLA and it transpired that car had no tax or MOT.

He told the story at the meeting to illustrate how bad the current 101 service is, saying that he called the 101 number two or three times to report it, but each time, couldn’t get through to speak to anyone and was on hold for around 20 minutes.

He said he sent an email to the 101 email address, but that bounced back, before finally being able to report the incident via the live web chat facility, where someone who immediately answered, said they would pass the information on, and gave him a crime reference number.

Cllr Clemens said: “It was difficult to just report this to the police, particularly for anyone who doesn’t have a computer. Most people may have just said ‘sod it’ and moved on. I was trying to report it for half an hour, so a lot of incidents might not get reported if people cannot get through.”

A police spokesman said that the fly-tipping issue would be one for the council’s environmental health department to investigate, and said the details were passed to the DVLA to investigate whether there was tax or MOT on the vehicle.

They added that this was the kind of incident that can be dealt with via the 101 email or by the live web chat system as there was no crime that required immediate police action.