Former Budleigh post office is to be a cafe 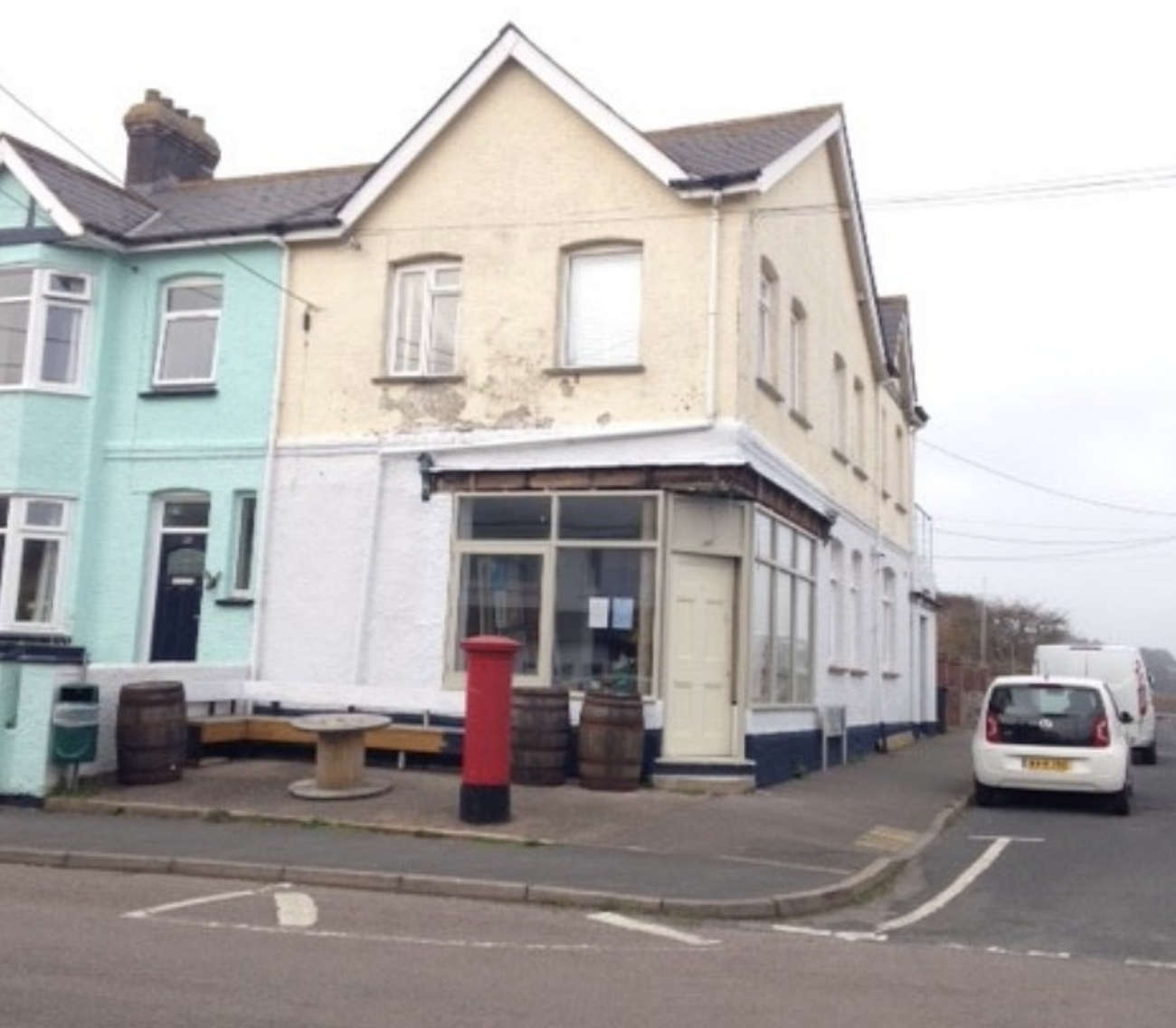 The former post office is getting a spruce up (image courtesy: EDDC)

An alcohol license could be been granted for a new cafe and deli in Budleigh Salterton.

The Salt Cellars, formerly Greenway Lane Post Office & Stores, is to be opened at 30 Greenway Lane, a largely residential area of the East Devon town.

The owner, Richard Charlton, of Cranbrook-based Many Bars Ltd, belives the establishment, which will serve local food and drink, "will be a real asset for the community."

The licensing and enforcement sub-committee at East Devon District Council (EDDC) met on Wednesday [27 April] for a public hearing about the application to sell alcohol at the cafe.

Prior to the meeting concerns were raised by several residents about noise, people drinking in a residential area and the impact of the establishment on children.

Mr Charlton, who also owns a brewery, provided a written response to “ease some of the worries expressed.”

He said the responses he’d seen had “generally have been overwhelmingly positive” about the opening.

He said that The Salt Cellar will never refer to itself as a pub or bar, and placed emphasis on the business being a cafe and deli.  Mr Charlton said the establishment’s signage will reflect this fact.

Music will only be played at ambient level and “would never be so loud as to interfere with normal conversation.” Mr Charlton said he had no intention of having live music at the venue and expects the inside to have a maximum capacity of 24 people and the outside to seat six.

Addressing the concerns of suitability for children, he said: “As a father of two young children myself, we aim to actively welcome families and see them as our likely best customers.

Speaking at EDDC's hearing, he said: “We’re a small venue and intend to be a real asset for the community as we really believe the local community is going to be the lifeblood of our company as we establish ourselves.

“Our door is always open and should any residents wish to speak directly with me I will always actively try to accommodate concerns and adapt if possible.”

The license would grant Mr Charlton the right to sell alcohol Mondays to Sundays 8 a.m. to 9:30 p.m., past the times he has in mind. Nevertheless, if concerns are raised in the future about how the premise is selling alcohol, it could be reviewed.

Councillors on EDDC's licensing and enforcement sub-committee will now make a decision about the application by Thursday 5 May.