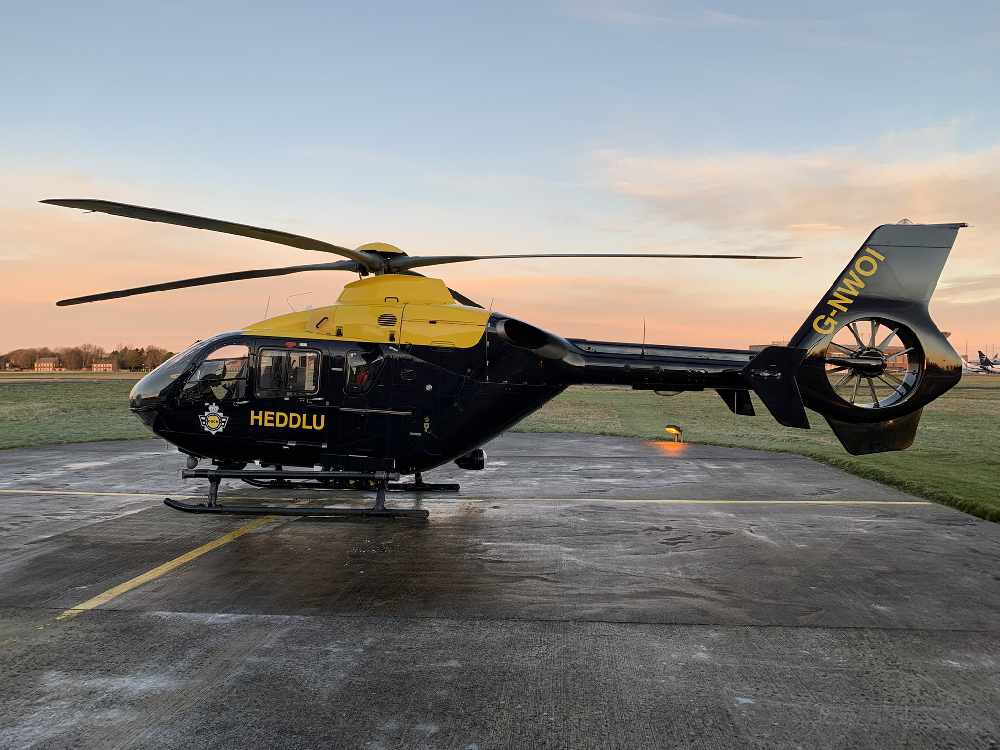 On the day of his retirement from NPAS (National Police Air Service) Scott Ranft, from Exeter, was called into action to help locate a missing man on Saunton beach.

Braunton Police received a call, from a local lady, saying her elderly husband was missing having not returned from his walk after 5 hours. Local police and coastguards helped with the search - but it was Mr Ranft who spotted him from above.

The now retired base manager, who's worked for the NPAS for 27 years, spotted the elderly gentleman collapsed on the dunes, stuck in thick undergrowth. He was thankfully alive and well, despite the cold weather - and he was later reunited with his wife.

"Without doubt, his life was saved by the helicopter crew, as we were starting to run out of daylight," said Braunton Police. The mission was Mr Ranft's last ever flight.

Our base manager Scott retired today from Exeter after 27 years service. He spotted the elderly gentleman collapsed on the dunes. This was his last ever flight on his last ever day in the Police service. What a way to retire ! So pleased the gentleman was safe and well 😁🚁 pic.twitter.com/Jk2iRVcuEF