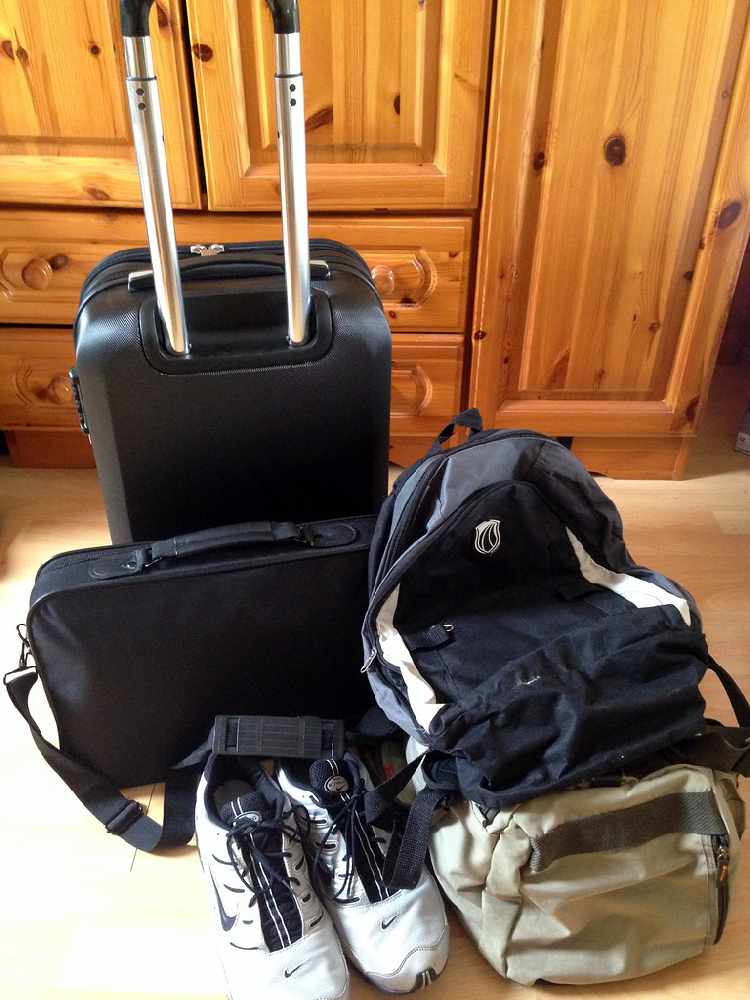 Holidaymakers were advised during the coronavirus lockdown to send their luggage to Devon by courier to avoid being caught by police, according to a Liberal Democrat councillor.

Teignbridge councillor Alistair Dewhirst reported the behaviour of accommodation providers trying to get round the travel ban, and claimed that police refused to take action against visitors when they were reported.

Cllr Dewhirst said some providers in Devon continued to advertise despite the ban on holiday accommodation being open, and were advising visitors to use couriers for their luggage. He raised the problem at a meeting of the Devon and Cornwall Police and Crime Panel. He asked the Police and Crime Commissioner Alison Hernandez for an explanation of the police response.

Ms Hernandez said police took action in the early stages of the lockdown to deter holidaymakers.

But government guidance later changed to let visitors stay on once they had arrived, to avoid continually moving people around the country.

The Conservative commissioner said her office had joined national lobbying which had successfully persuaded the website Airbnb to shut down holiday accommodation.

“It was a difficult challenge during this time,” Ms Hernandez told the remote meeting.