By Daniel Clark and Ollie Heptinstall 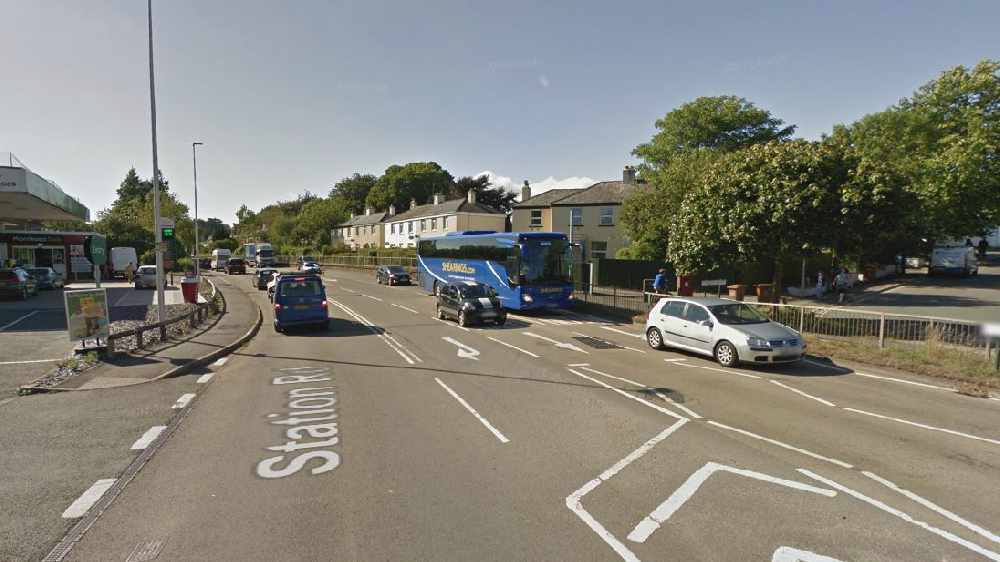 Over 800 penalties have been dished out for speeding on the main road in Totnes in the last three years.

That makes the A385 Ashburton Road the second most-prolific in the county, behind Plymouth's Alma Road - which issued more than 3,000.

Over the three year period, the camera was activated once every 105 minutes, although the number of activations does also include emergency service vehicles.

The speed camera was also the one across Devon and Cornwall that issued the most Fixed Penalty Notices during the three year period. There were 3,116 issued, with other motorists caught breaking the speed limit either offered a speed awareness course or sent to court due to the severity of the offence.

A Freedom of Information Request to Devon and Cornwall Police also showed that speed cameras on the A385 Ashburton Road, Totnes, and the A30 Roseworthy Dip (East), Camborne, had high activation numbers.

Another FOI to the police also asked for the roads on which the top 10 highest recorded speeding offences took place.

The highest recorded speed was on the A30 at Victoria in Cornwall, in which a motorist was caught doing 126mph on the 70mph road.

Another motorist was caught doing 124mph on the A38 at Deep Lane in Plymouth, with speeds of over 120mph also recorded at the A30 Innis Downs and the A30 Launceston bypass.

The speed camera on the A30 at Roseworthy also caught someone driving at 123mph – more than double the 60mph speed limit.

Information provided by the force also revealed that in 2018, there were 293 speeding offences where motorists were caught doing over 100mph, an increase on the 258 in 2017.

The top 3 fixed position speed cameras that issued the most Fixed Penalty Notices (FPN) in the combined period of 2016, 2017 and 2018 and the number of FPNs for each site.

The top 3 fixed position speed cameras that were activated the most in the combined period of 2016, 2017 and 2018 and the number of activations for each site.