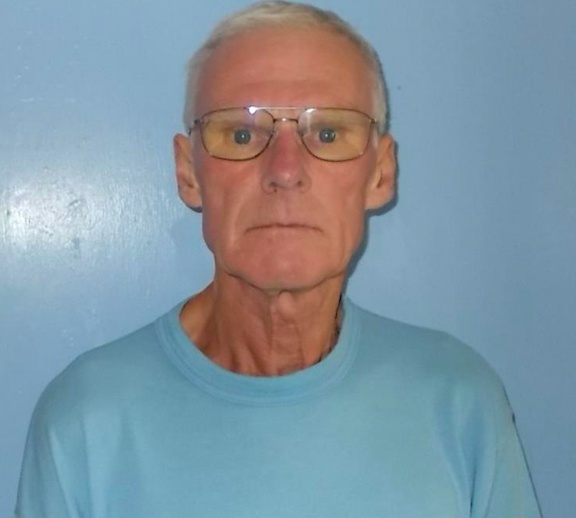 A former teacher has been sentenced to five years and 10 months in prison after being convicted sexual offences against a child in Devon committed around 30 years ago.

Robert Clark, 71, appeared before Exeter Crown Court for sentencing on Monday 14 September, after previously pleading guilty to seven of the nine charges against him. Clark admitted seven counts of indecent assault on a boy under the age of 14. The charges relate to one victim, with offences being committed in Devon between 1987 and 1993.

Clark, of Rye Park in Winkleigh, was remanded in custody following his court appearance in August this year. His prison sentences will run concurrently and he will be required to sign the Sex Offenders Register for life.

Investigating officer Detective Constable Donna Money said: “We praise the courage of the victim in this case for the strength he has demonstrated in coming forward and reporting this to police.This case is demonstrative of our commitment to getting justice for victims no matter how much time has passed since the offences happened. I would encourage anyone who has been affected by this case to contact police.”

If anyone feels they have been a victim of non-recent sexual abuse and would like to talk to someone to seek advice, they can contact the NSPCC helpline on 0808 800 5000 or via help@nspcc.org.uk