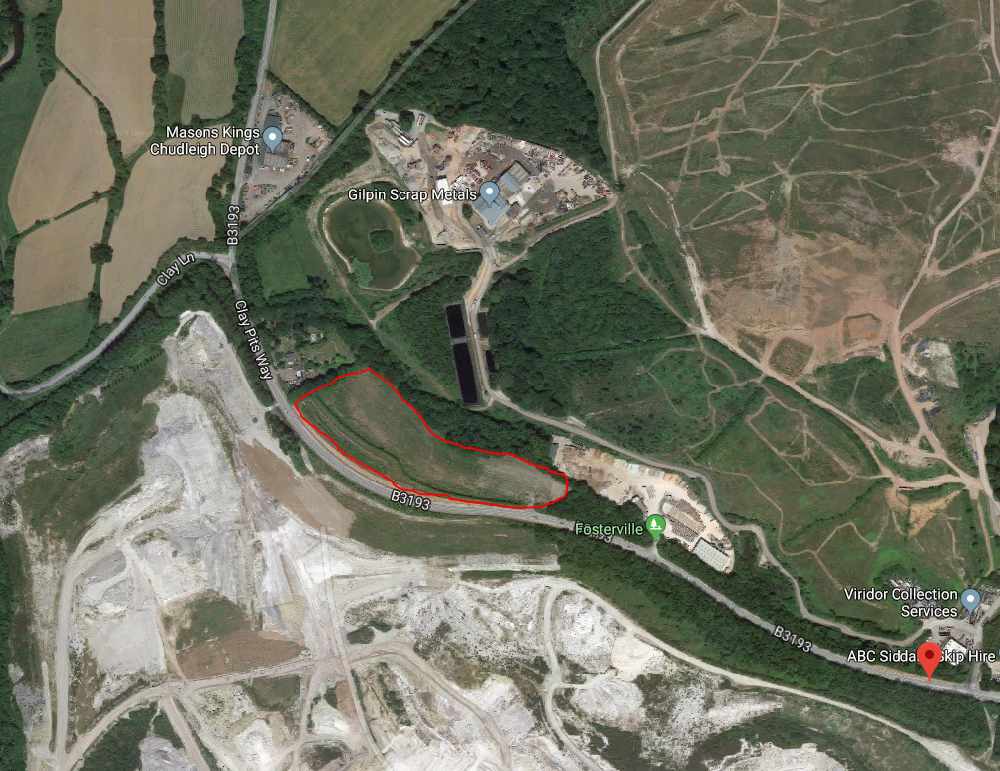 A reports says noise from nearby business and landfill means site isn't suitable.

Teign Housing’s plans for 15 permanent pitches, welfare buildings, a community meeting room and an amenity/play space to be built at the Horsemills Field site in Kingsteignton, were due to be discussed at yesterday morning’s (Tuesday 29th October) planning committee meeting.

The application had initially been recommended for approval by officers but councillors deferred a decision at the start of October to gauge noise levels.

A late report for the council’s Environmental Health Officer said though that the noise arising from the operation of both the Heathfield landfill site and Gilpins could be problematic.

They said: “The nature of the proposed dwellings is such that they aren’t robust enough in nature to resist the passage of sound, so a justified complaint of noise nuisance might place unreasonable restrictions upon any nearby businesses. I would recommend refusal for this application.”

Officers therefore changed their recommendation from approval to refusal.

Business Manager for Strategic Place Rosalyn Eastman said: “The application has been withdrawn by the applicant as a consequence of the recommendation for refusal.”

She added that as a result of the late information, there was not enough time to change the application or for applicants to have further discussions with officers about the scheme, and as a result they had chosen to withdraw it from considerations.

The scheme would have seen each pitch feature its own garden and ‘welfare block’ including toilets and a bathroom, and would be approximately 20m x 20m in size, with a permanent amenity block building that would comprise of a toilet, washroom, bathroom facilities and a bin store to the rear.

The land on which the site would have been built was used as a construction compound while the new Clay Pitts Way road that links Chudleigh and Kingsteignton was being built and has remained unoccupied since.