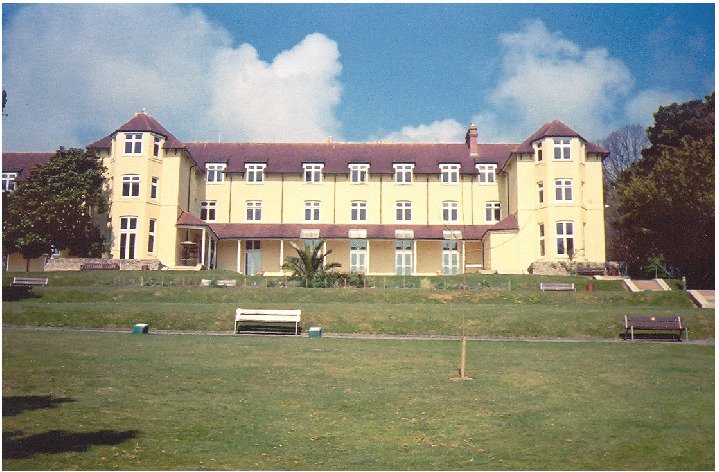 The developers behind the controversial scheme to redevelop the former East Devon District Council HQ into an assisting living community are now "considering their options" for the site.

After an appeal against the initial refusal, Planning permission was granted in January 2018 to convert the Knowle in Sidmouth into a 113-apartment development.

Lifestory completed the purchase of the site in January 2020 – a month later than the legal agreement stipulated – but 14 months on, little in the way of substantial works at the site have been carried out.

And while Lifestory has confirmed that it has carried out some ‘initial works’ on the site and thus the planning permission for the redevelopment has been implemented, it is currently reviewing the situation.

Marc Evans, regional managing director for Lifestory, said: “We’ve been carrying out some initial works on site lately and whilst the permission has been implemented, we’ve also been reviewing the consented development.

“For a number of reasons, including our experience elsewhere, we’re changing our focus in terms of the types of later living schemes we’re likely to be developing in future. As a result, we’re now considering options for the site’s redevelopment, which we’ve spoken to the council about.

“We’ll continue to talk to the council over the coming weeks and we’re keen to make sure that the site’s redevelopment is successfully achieved.”

In 2015, the council decided to relocate from its current headquarters at the Knowle in Sidmouth to new offices in Honiton and Exmouth. To finance the move, it sold Knowle to Pegasus Life Ltd for £7.5 million.

But those plans were initially thrown into jeopardy when a planning application by Pegasus Life for a 113-apartment assisted-living community for older people was refused by the council’s planning committee, only for panning inspector Michael Boniface to allow the appeal.

East Devon District Council moved out of Knowle in February 2019, with two thirds of the staff moving to the new Heathpark HQ in Honiton, and one third to the refurbished Exmouth town hall.

The site was handed over to Lifestory in 2020 for them to begin works to convert the former HQ into apartments, staff accommodation and communal facilities, including a kitchen, restaurant, bar, café, a well-being suite, a gym, treatment rooms and pool, comprehensive landscaping and groundworks.

Construction phasing plans – a condition of the initial planning permission – were submitted and approved in November 2020, but after starting initial works to implement the planning permission, Lifestory are now considering the options for the site’s redevelopment.