Marsh Barton: your train has been delayed 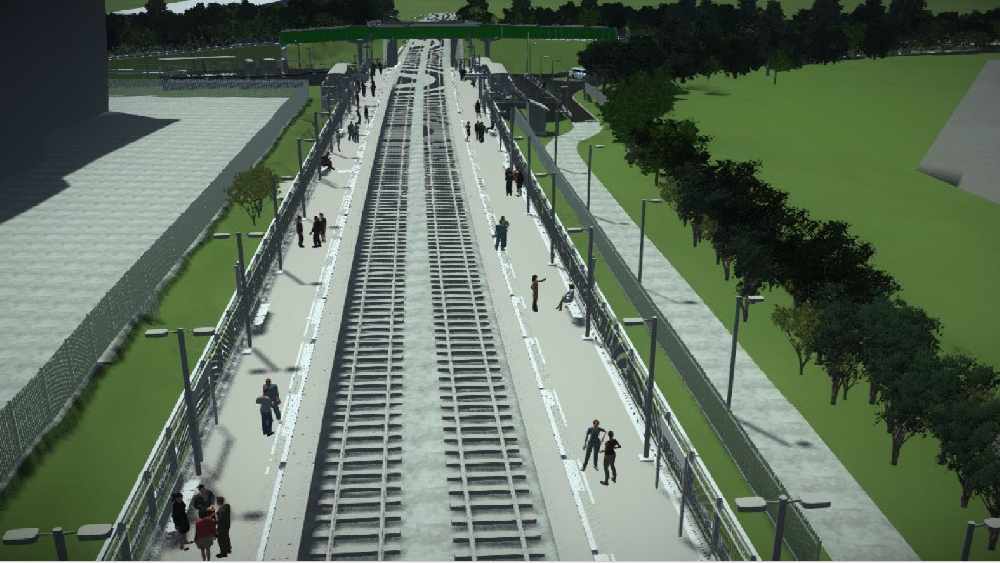 But it could be running in 18 months

Plans for the train station at Marsh Barton have finally been submitted, nearly four years after trains should have been running.

The planning application for the construction of new two platform station on the existing Exeter to Newton Abbot line has been submitted to Devon County Council. As well as the station, the scheme for Clapperbrook Lane East on the Marsha Barton industrial estate includes a new cycle way embankment and footbridge. The station will provide an additional stop for some trains between local stations at St Thomas, Exeter and Starcross.

If planning permission is granted, the station could be open by the end of 2021.

A statement with the application says: “The delivery of the station has been a long-term aspiration for Devon County Council and forms part of the Devon Metro project, which encompasses a range of rail infrastructure improvements in the Exeter area. A key driver of the overall Devon Metro project and of the scheme for Marsh Barton station in particular is to support planned development within Devon, and to provide sustainable access to employment, retail and leisure opportunities.

“The proposed station will have two platforms, with the eastern and western platforms served by trains to Newton Abbot and Exeter, respectively. Each platform will be 124 metres in length, sufficient to accommodate trains formed of up to 5 cars, and will be 4m wide.”

Each platform will have a waiting shelter, 10m wide by 1.5m deep, containing 12 stainless steel seats with arm rests, and a perch rail for 4 passengers, as well as one ticket vending machine on each platform, located inside the waiting shelters. No parking spaces will be provided, as the station is intended to encourage sustainable transport.

The statement adds: “The proposals are particularly well-aligned with transport policy on a national and local level, insofar as they will encourage the use of sustainable modes of transport, give priority to pedestrians and cyclists and take into account the needs of people with disabilities. The new footway/cycleway will complement existing pedestrian and cycle networks in the area, and improve access to the Riverside Valley Park, one of Exeter’s principal environmental assets.

Plans for a previous iteration of the station, which was initially due to open at the end of 2016, had been approved, but delays, rising costs, changes in design standards and an unsuccessful bid to the Department for Transport’s New Stations Fund left a funding shortfall. A new application with an amended design subsequently had to be submitted.

The statement adds: “Currently, the Marsh Barton trading estate is connected to Exeter city centre by local bus services, however these are unlikely to be attractive for commuters from further afield, such as from Teignbridge and Torbay. Additionally, cross-river connectivity by bus is poor, whereas trains to Marsh Barton will call at stations such as Topsham, Newcourt and Digby & Sowton.

“Therefore, following the delivery of the scheme, a significantly larger population will have a “genuine choice of transport modes” when travelling to Marsh Barton. By removing car trips from the local road network, the development is likely to improve air quality and public health.”
The station at Marsh Barton, to be built at Clapperbrook Lane East, is one of seven new stations include in the Devon Metro project to develop the existing railway network based around Exeter into a County Wide Metro ‘turn up and go’ service and to take traffic away from the congested roads and onto the rails.

The Devon Metro strategy said the station at Marsh Barton would attract rail trips to this major employment centre from a wide area, with 30 per cent from Torbay and South Devon, 15 per cent from the city centre and over 30 per cent from east of the river, and the increased patronage projections meant it was given priority over a new station at Exminster

Devon County Council planners will look at the application at a later date. 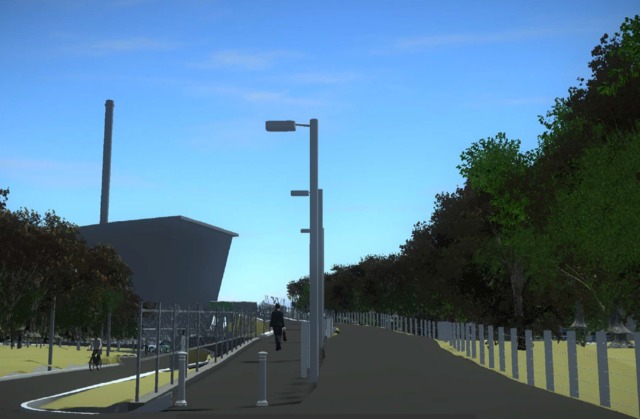