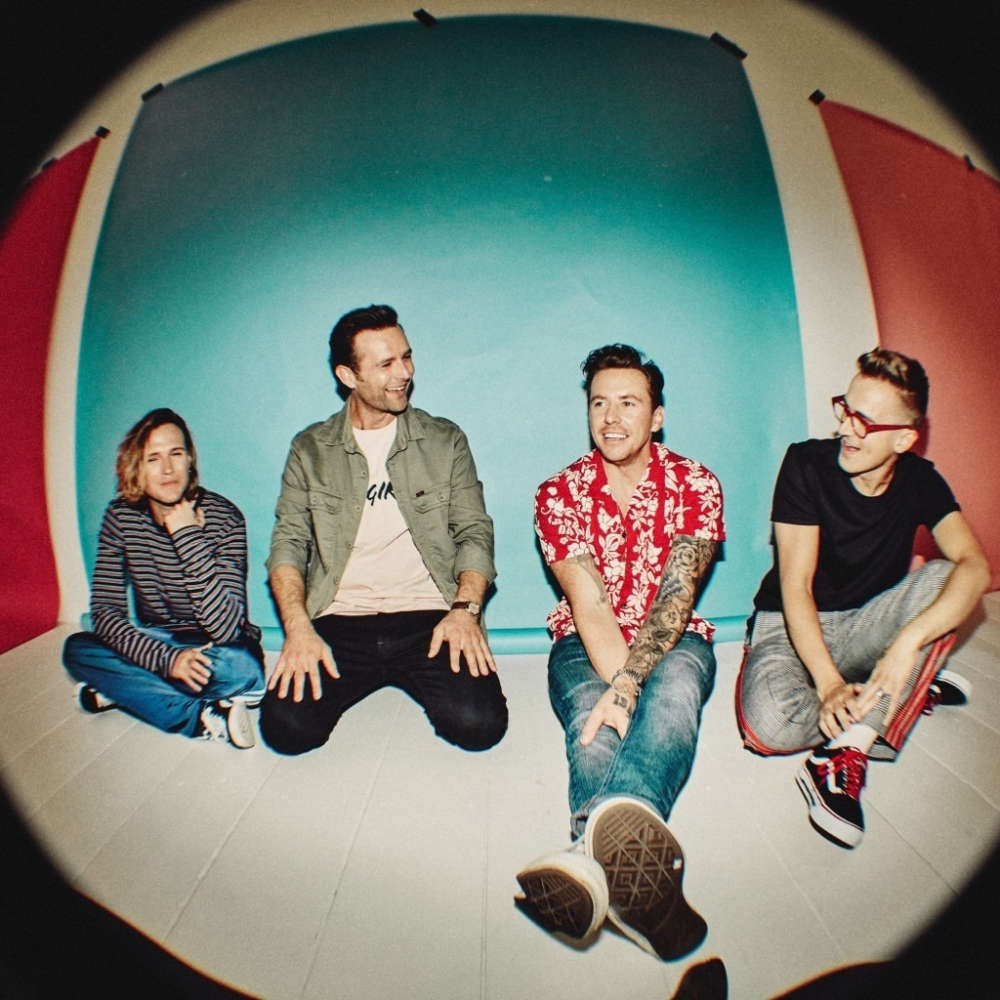 'Live in Devon' coming next September

Top music act McFly - along with their Strictly star Tom Fletcher - are coming to Exmouth.

They're headlining a new event called ‘Live in Devon’.

The band is one of the most successful chart acts of their era, having racked up 19 top ten hits including seven number ones and eight gold and platinum albums since their first chart single in 2004. Best-known tracks include ‘Five Colours in Her Hair’, ‘Obviously’, ‘All About You’, ‘Love is Easy’ and ‘Star Girl’.

Carlie Davidson of concert promoter, LCC Live, said: “With seven UK number-one singles, six top-ten albums, six sell-out tours, four million tickets and ten million albums sold worldwide, McFly are without question one of the most significant British pop acts of the twenty-first century, so we’re delighted to have them join us in Exmouth for the Saturday night of ‘Live in Devon’.

“We expect demand for tickets to be high for this family friendly evening of live music, under the Exmouth night sky. Come and join us!”