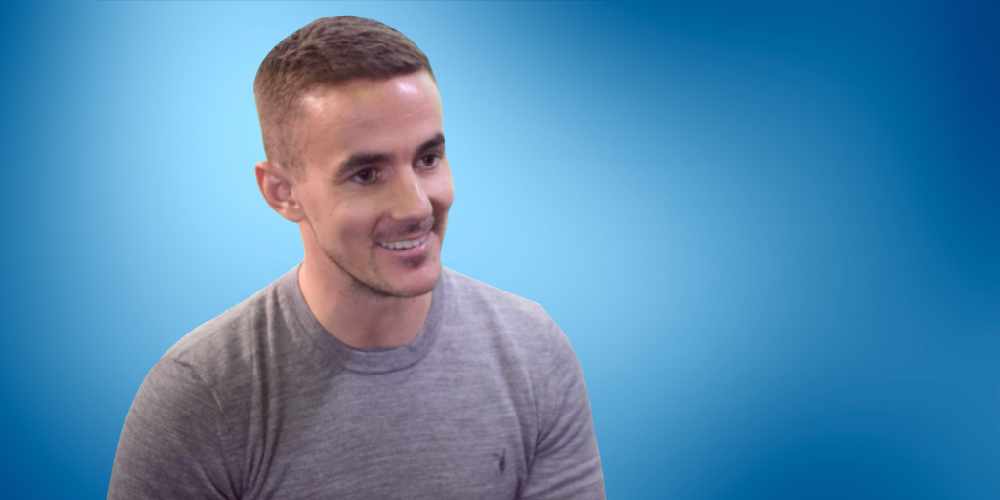 It took some training, but top official Luke Pearce stars on world stage

A former Exeter supermarket part-timer whose boyhood weekends were spent accompanying his amateur rugby ref dad has returned from Japan having officiated the sport at the highest level. Within 24 hours of returning to the UK, westcountry ref Luke Pearce - who worked in Sainsbury's Pinhoe as a teenager - took to the stage at Devon insurance brokers Northcott Beaton's business event to reflect on his memorable time in south-east Asia, including narrowly missing a devastating hurricane because he was posted to a match elsewhere in Japan..

The 31-year-old says he's honoured to represent his country, his county and his city at matches across the globe, but the World Cup is the highlight of his career - to date. The new father of a baby girl told Radio Exe: “When Exeter Chiefs took off 15 years ago, and moved to Sandy Park, that was when Exeter was put on the map in a rugby sense. When I travel the world for rugby games, people know Exeter and all their international players – such as England’s Henry Slade, Luke Cowan-Dickie and Jack Nowell. Australia’s Nic White. We’re a big, and very good, rugby city.”

He believes the sport has much more to do to help officials manage mental health issues. And he's not the only top level ref from the Exeter area. His colleague Exmouth-born Sarah Cox is one of the country's top female rugby referees.

Watch our short interview with Luke Pearce in the video below.