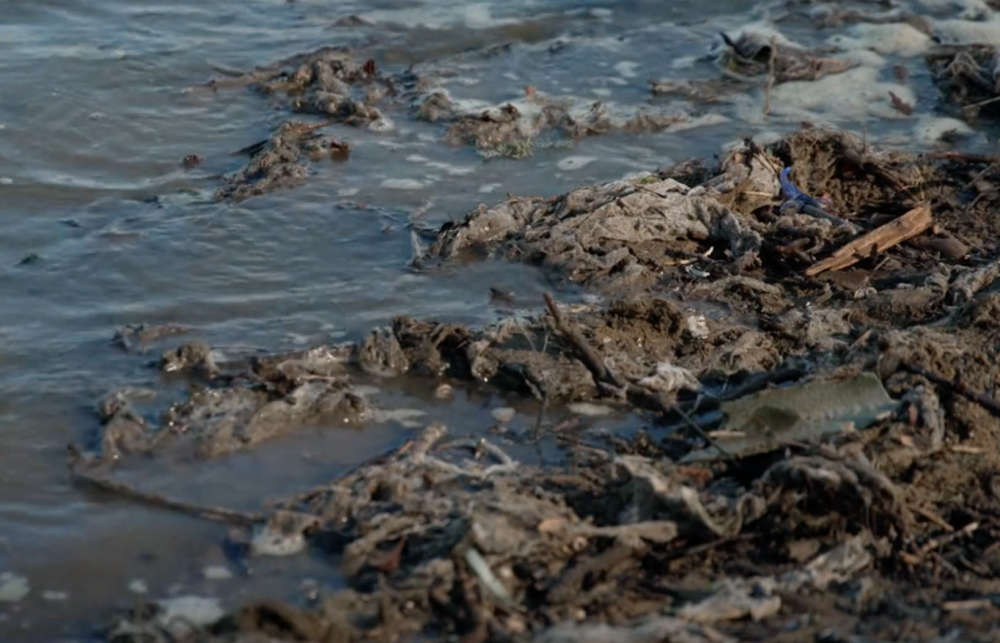 Increased monitoring of sewage being dumped into rivers and the sea is part of the reason why public pressure on water companies is on the rise, according to a senior member of the Environment Agency.

Speaking at a joint meeting of Torridge District Council (TDC) and North Devon Council (NDC), Dave Trewolla, team leader for integrated environmental planning for Devon and Cornwall at the agency said: “It’s the same as vehicles speeding. You don’t know they’re speeding unless you put a camera up and catch them.”

As a result, says Mr Trewolla, “part of the increase in notifications, awareness, and social-political pressure reflects the increased monitoring and therefore increased awareness, rather than increased spills necessarily.”

South West Water (SWW), which oversees sewage in Devon, is one of several water companies facing increasimg criticism for dumping raw sewage into rivers and the sea. It carried out 42,000 such discharges in 2020.

Research by The River’s Trust, a conservation group, shows that many of those discharges were in North Devon.

Mr Trewolla said that in recent years the Environment Agency’s ability to monitor waterways has been hamstrung by cuts by the Department for Environment, Food and Rural Affairs (DEFRA). “You get the environment you pay for” he added.

Also speaking at the meeting was Alan Burrows, director of environmental liaison and culture at South West Water. He said the company has a target of zero harm from combined sewage overflows by 2030 and aimes to reduce harm on rivers by a third by 2025 and to zero by 2030.

Since 2016, SWW has increased the number of its sewage overflows it monitors and keeps tabs on around 80 per cent of its network. The company plans to monitor them al by the end of 2023.