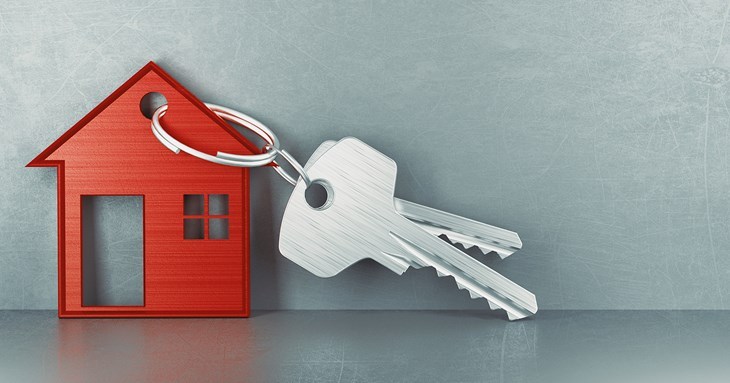 Over 100 will be built in the next four years

Plans to build 100 new council houses in Exeter over the next four years to meet housing need in the city have been given unanimous backing.

The homes will be built to energy efficient standards and will be a mix of one, two and three bedroom properties for both individuals, couples and families.

Building is already underway at Thornpark Rise, the site of a former garage, where nine three-bedroom houses are set to be completed early next year.

The other sites are:

The new Vaughan Road homes will be built on land currently occupied by a former care home and twelve existing council homes which have come to the end of their life.

Cllr Laura Wright, Lead Councillor for Council Housing Development & Services, said the government’s lifting of the borrowing cap had enabled the City Council to fund the new homes, and that the initial 100 planned was just the start.

She said: “We’re proud of the fact that despite the cap on borrowing, we have managed to build 67 new Council homes over the last ten years – all built to energy efficient standards.

“Now we want to build more and this programme will allow us to deliver 100 new Council homes over the next four years.”

Speaking at Tuesday’s meeting, she added: “People have said that 100 new homes is nowhere near enough, and I totally agree, but this is just the start. We will make sure that we have meaningful consultation in the plans and that it ties into the bigger picture of housing delivery across the city.

“This is positive news moving forward. We are strongly committed to building new council houses across the city and ensuring that Exeter is a place where everybody has a home.”

Leader of the council, Cllr Phil Bialyk added: “This is a welcome move and we should be banging the drum about what we are doing.”

A report of Bindu Arjoon, Assistant Director, to the meeting, said that while the council holds a stock of almost 5,000 residential properties within the Housing Revenue Account, the number reduces by about 40 per year, as stock is sold through the Right to Buy.

She added: “The lifting of the Housing Revenue Account borrowing cap has given the council a great opportunity and both officers and elected members are keen to maximise the development within the HRA. This report outlines the council’s programme to increase the number of properties held within the Housing Revenue Account to meet housing need in the City.

“The programme includes acquisition of properties in a scheme being developed by Exeter City Living, together with three schemes to be brought on line which together will deliver 100 new homes for the Housing Revenue Account by summer 2022.”

Exeter City Council is also looking at regeneration and retrofit opportunities across its housing stock and the possibility of extending and adding extra floors to some of its properties, the meeting heard.

The executive unanimously agreed to approve a budget totalling £18m to deliver the four sites and that approval of future years’ development activity will be via an Annual Council House Building Development Plan and the annual capital programme budget report.