No McDonalds at A30 services 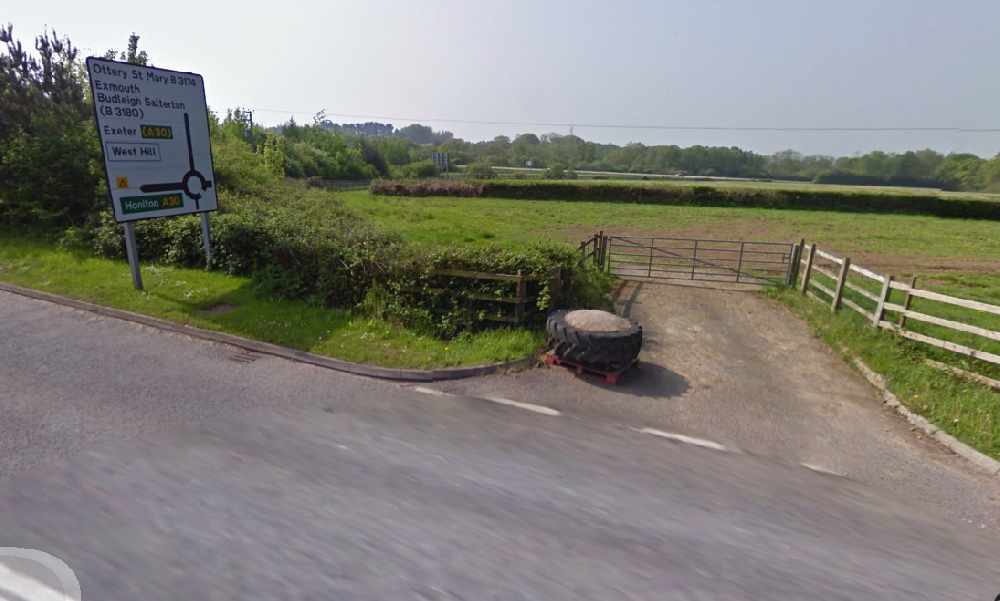 Flippin' eck. No fries in this field.

A proposed fast-food restaurant at a massive new service station on the A30 at Daisymount near Ottery St Mary won't go ahead after councillors said the buildings would cause significant harm to the countryside.

McDonalds had hoped to be part of the new development that includes a petrol station, coffee shop and car park, but councillors didn't like the computer-generated images of the two-storey building, saying they were "disappointing and misleading" and therefore wouldn't be given any weight in coming to their decision.

One councillor, Paul Hayward, suggested that a place like Slough could have such a development, but not the A30 in East Devon. He felt the developers were crowbarring councillors into making a decision.

Councillor Ollie Davey told the meeting that service stations at Honiton and Exeter mean a Daisymount one isn't needed. Councillor Paul Arnott said: “I enjoy McDonalds but this is the wrong place for this.” And Councillor Jess Bailey commented: “This is on the top of a highly prominent hill, is of an urban design, and as it is close to Exeter Airport it can never be properly landscaped and it will always stick out like a sore thumb. It will cause significant detriment to the landscape and a two storey McDonalds will harm the site forever.”

Council officers had recommended the scheme, but councillors voted by nine votes to six to stop it.