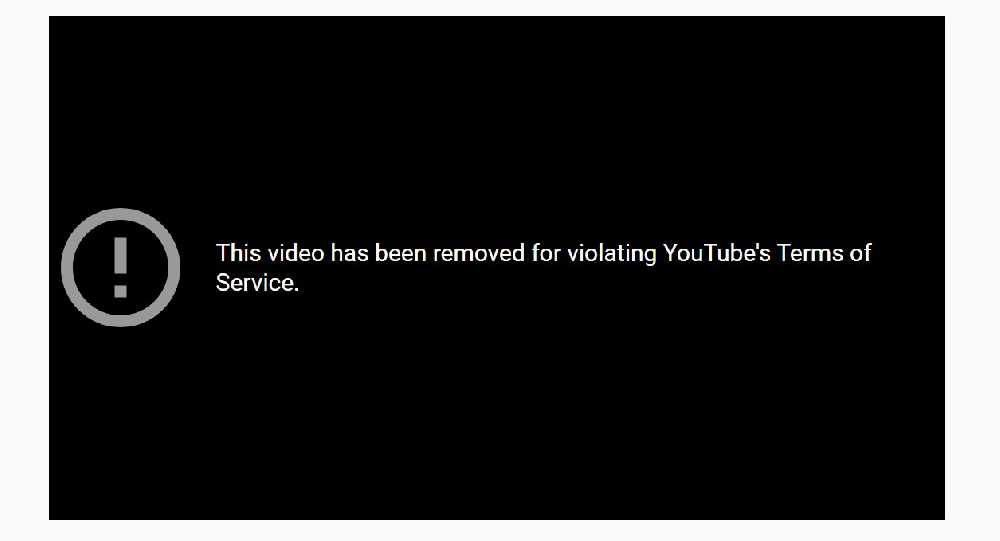 East Devon District Council remains leaderless after the meeting to elect a new leader was adjourned because of what the council calls "technical difficulties."

Cllr Paul Arnott, leader of the East Devon Alliance - a group consisting of Greens, Lib Dems and some independents - was on the verge of being elected as the council’s new leader when the live stream of the meeting, which was being broadcast on Youtube, abruptly crashed.

A message appeared on the screen saying that the video had been removed for violating Youtube’s terms of service.

It came moments after one of the councillors – believed to be Cllr Tom Wright – was caught swearing on his microphone while the vote to elect the new leader was ongoing. It is unknown as to whether that was the reason why the video was removed from Youtube.

Councillors had been voting as to whether they wanted Cllr Arnott or Cllr Andrew Moulding, the Conservative leader, to lead the council following the resignation of Cllr Ben Ingham last Monday.

With 57 of the 60 votes cast, Cllr Arnott had received 31 votes, with 18 for Cllr Moulding and eight abstentions.

Cllr Ingham, an independent who used to be a Conservative, had cast his vote in favour of Cllr Moulding, while the eight other members of the Independent group who were previously in charge of the council who had voted by that stage had abstained.

An East Devon District Council spokesman said: “Unfortunately the Extraordinary meeting of council has been adjourned due to technical difficulties. We will keep you informed as to when it can be resumed which will be at the earliest opportunity.”