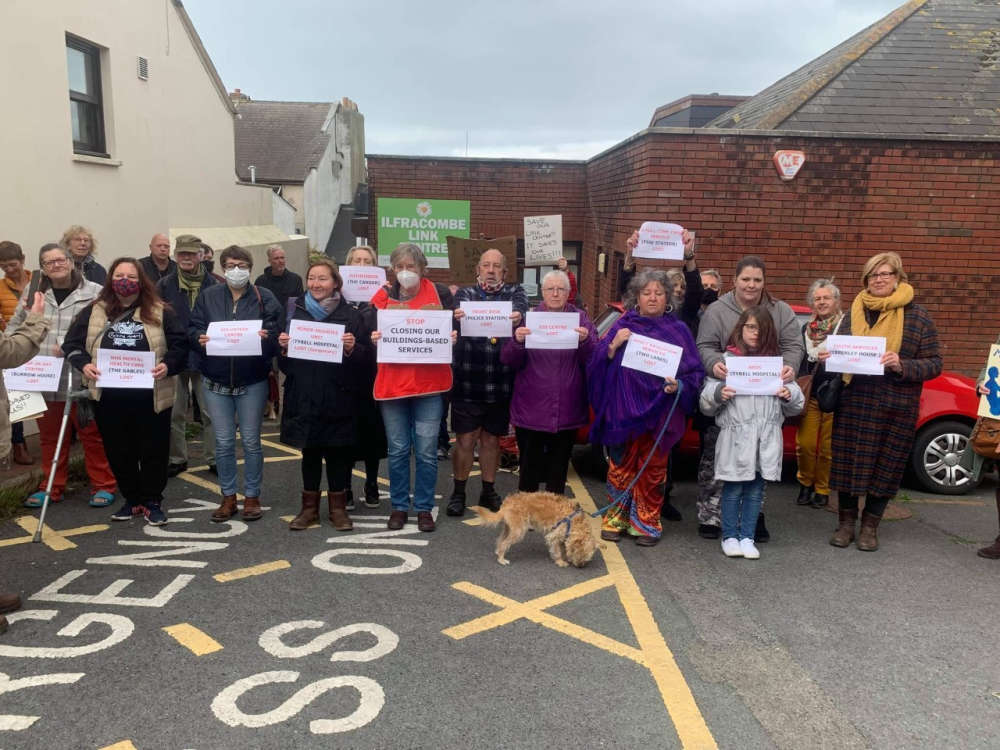 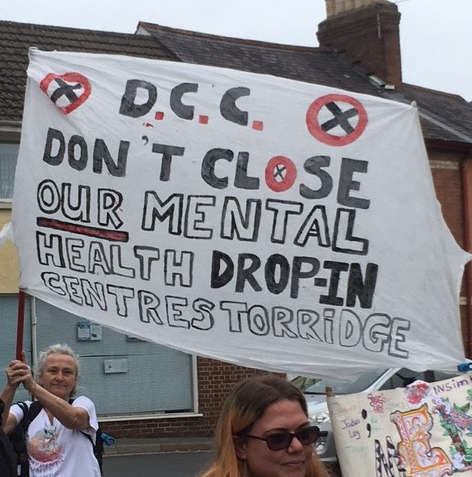 Four centres in North Devon supporting people with mental health will reopen after a public consultation objected to initial plans for their closure.

The link service began in North Devon in 1992 and is unique to the area. It provides day services and drop-in sessions for 264 people, mostly aged  41 to 65 in Barnstaple, Bideford, Holsworthy and Ilfracombe, helping improve their confidence and wellbeing.

The buildings closed at the start of the pandemic, with people receiving help mainly online and by telephone. The consultation looked to see if the centres should close permanently and for the £480,000 yearly budget be used to provide flexible community services instead.

However, the exercise found that only two per cent of people supported the centres closing. Demonstrations were also held against the original plans.

As a result, the council’s ruling cabinet voted for the existing Barnstaple, Bideford and Ilfracombe buildings to reopen when it is safe to do so. The centre in Holsworthy will close, but its once-weekly morning drop-in sessions will move to a different location in the town.

Councillors also agreed to expand the support available by introducing outreach services, which is hoped will mean residents across North Devon and Torridge can access mental health support as easily as people who live in or near the four towns.

Each centre will develop the outreach services, with link centre staff, people who use the service, local councillors, and the voluntary sector all working together.

Councillor James McInnes (Conservative, Hatherleigh & Chagford), cabinet member for adult social care and health services, told the meeting: “I know we were going to stir a hornet’s nest when we actually went out for consultation on this one.

“But I think after a service that’s been in place for nearly 30 years and not really much has changed in that service in that time, it was only right to use the experience through the pandemic to look at the service again.”

Leader of the Labour group, Councillor Rob Hannaford (Exwick & St Thomas) welcomed the report but said: “I totally accept the rationale behind the fact that you needed to look at the service and it needed to be upgraded and modernised.

“But I think we all collectively have to acknowledge that, as part of the process, because these often are vulnerable people with mental health issues it would have caused a lot of anxiety with some people – some of that obviously through the media.”

Leader of the Independents Councillor Frank Biederman (Fremington Rural) thanked Cllr McInnes and his team “for their help through this process” and on the decision added: “It is an example of this council listening and understanding what the situation is.”

He continued: “I think the thing we’ve always got to remember is everybody’s mental health problems start at a low level don’t they, and if we can sort and get to the problem at that low level, we don’t end up bearing the cost of the acute level, and we all know where that goes.”

The cabinet unanimously backed the recommendations.