North Devon's getting a new archdeacon 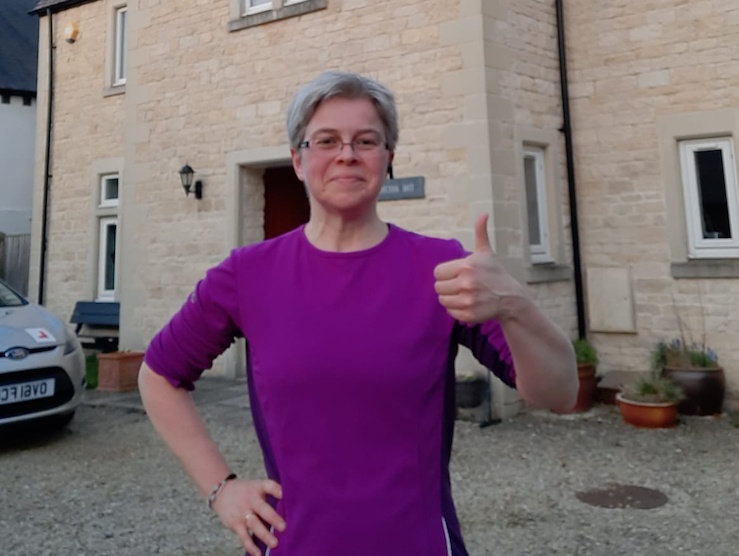 The Reverend Canon Verena Breed is to be the next Archdeacon of Barnstaple, the Church of England’s most senior member of the clergy in North Devon.

Canon Breed is currently team rector of Bicester in the Diocese of Oxford. She will begin her new role in September at a service led by the Bishop of Exeter.

She said: “I’m really excited to be joining a new diocese and moving to a new area at a time when we are starting to look forward, rethinking, reshaping and re-imagining ministry. This pandemic has changed our mission and ministry, and this is a chance to really rethink and discern what God is calling us to do.”

The Barnstaple archdeaconry has 149 churches across North Devon. It's one of four administrative areas of the church in Devon.

The Bishop of Exeter, the Right Reverend Robert Atwell, said “I am delighted that Verena Breed has accepted my invitation to join us in Devon as the next Archdeacon of Barnstaple.

“She brings with her a wealth of experience, both of rural ministry on the edge of the Peak District and more recently as team rector of Bicester. She combines thinking strategically with pastoral ministry in the service of the gospel.”

Verena is originally from Germany and met her British husband at college while studying for a year in Oxford in 1993. She served as a minister in the Lutheran church in Germany, before relocating to the UK with her husband, a structural biochemist who works for Astra Zeneca, in 2000.

She went on to be the vicar of a group of rural churches in the Peak District, rural dean of Macclesfield, and chaplain to the Cheshire Agricultural Show. She has two grown-up children, Jacob, 21, and Julie, 19.

Verena said she was drawn to the archdeacon’s role because many of North Devon’s churches are in villages: “What really sparked my imagination was the fact that it is quite a rural area. I’ve got a real heart for rural ministry.

“I have experienced that amazing things can happen in small parishes, yet they so often feel overlooked and insignificant and lack the confidence to feel that they are relevant. The landscape just resonated with me.”

In her spare time, she is a keen runner and enjoys listening to a range of music while out running or driving, including the rock bands Muse and Queen and classical composers like J.S. Bach.