One in six south west care homes have Covid 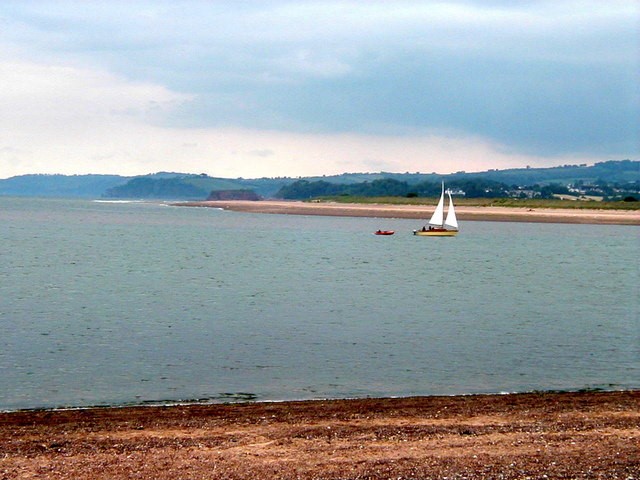 Data has shortcomings, but is best we have

Coronavirus outbreaks have been confirmed or suspected at one in six care homes across Devon and Cornwall.

Latest Public Health England figures show that 117 suspected or confirmed outbreaks of COVID-19 at care homes across the region have been reported. Care homes are only be included in the dataset once, and if they have reported more than one outbreak, only the first is included in this dataset.

This data contains no indication of whether the reported outbreaks are still active, and each weekly total refers to reports in the period Tuesday to the following Monday.

The PHE data shows that up until Monday, April 27, outbreaks of coronavirus had been recorded in 117 of the 739 care homes in Devon and Cornwall, with the highest percentage being in West Devon, in 28 per cent of its homes, with the lowest in Mid Devon, at just 9.4 per cent. No cases have been confirmed in the Isles of Scilly.