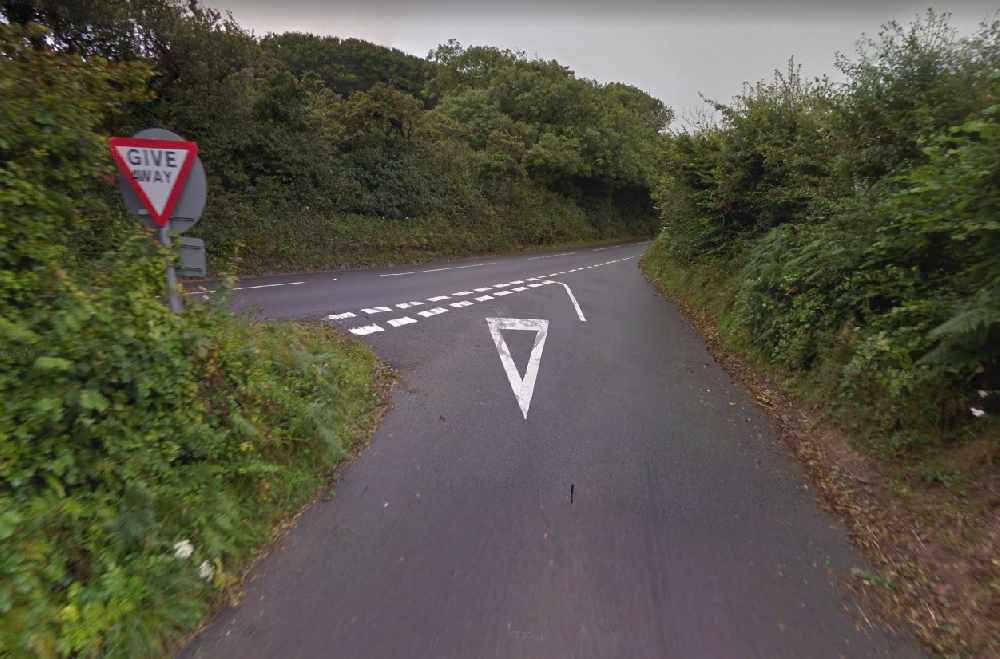 It will be made one way.

The junction joining a country track from the village of Moreleigh onto the 60mph A381 is on a blind bend.

Speaking at South Hams Highways and Traffic Orders Committee, Cllr Helen Reeve said that she was convinced that someone will be killed due to the lethal nature of having to pull out at a blind corner.

Cllr Rufus Gilbert added: “We have been pressing and pressing for this. The problem that stops this from happening is that there is no statistical record of an accident. What would be safe is to make it one way but with access only to the business (Martin Pears Engineering).

“The main road has just been resurfaced so it is now a superfast surface. It needs some sort of signage to stop people getting access to the main highway.”

The South Hams HATOC agreed that signage should be installed to make the road one-way only after the business and that vehicles exiting it must turn right towards the village, and would be unable to turn left.

County highways officer Tony Matthews said that the funding to install the signage and to advertise the Traffic Regulation Order would not come from Devon County Council, but Cllr Gilbert said that there would be external funding available for it.

The committee agreed to advertise the TRO which would make the lane between Martin Pears Engineering and the A381 one way only, with traffic only able to access it from the A381 and not to the A381.