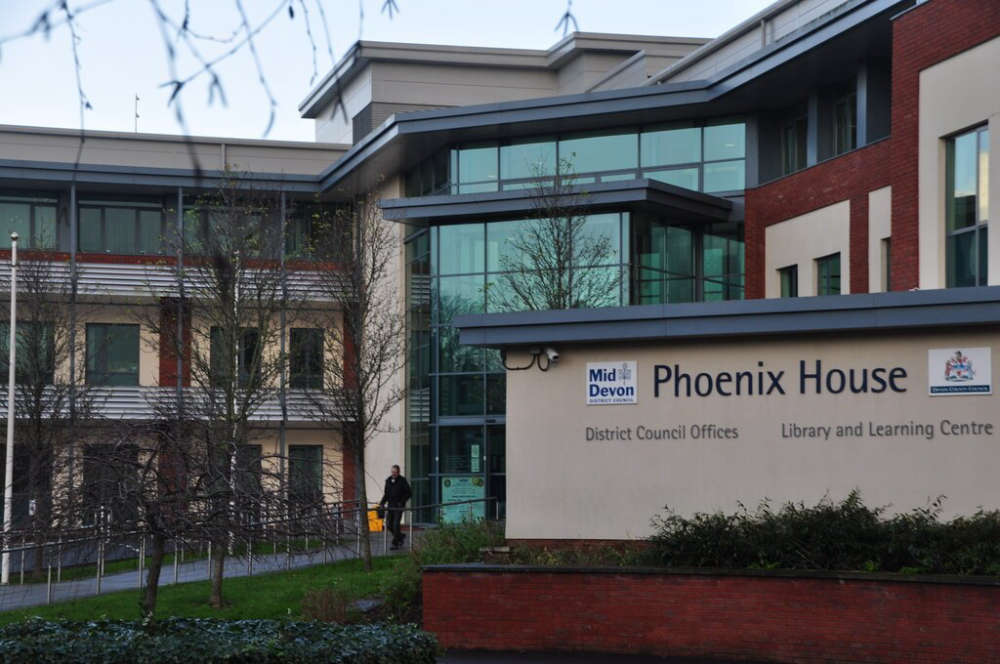 The plans are awaiting a rubber-stamp from councillors

The new ‘Bin It 123’ service will mean food waste is still collected each week, recycling and garden waste collections every two weeks, but non-recyclable black bag waste every three weeks.

Initial go-ahead was given for the new timetable in February, following trials last year in both urban and rural areas of the district including Holcombe Rogus and Canal Hill in Tiverton.

The council says the results were “favourable with significant increases to recycling rates being demonstrated and positive feedback received.”

A report due to be presented to next week’s cabinet meeting adds that moving to three-weekly collections will also help the district “reduce its carbon footprint and hit net zero status in the future.”

The council says it is committed to increase recycling rates to 60 per cent by 2025 and 65 per cent by 2035 in line with both Devon and national targets. Currently the rate is around 53 per cent – a figure that has “remained fairly static for a number of years.”

Devon’s number one district for recycling is currently East Devon on 60 per cent – the only authority currently on three-weekly waste collections.

By comparison, Exeter City Council has the worst rate in Devon at 28 per cent.

New black wheelie bins for non-recyclable waste  are being given to all households as part of the new system. Households that struggle to fit all their waste within the wheeled bin provided can ask for an extra bin.

For residents who cannot accommodate the wheelie bin, including if they have no outside storage space or steps leading to their property, reusable and extra-strong ‘seagull sacks’ will be available on request.

Mid Devon’s cabinet member for the environment and climate change, Councillor Colin Slade (Conservative, Lowman) said the trial across a thousand properties was a “big success.”

“We took a great deal of account on the feedback we received from residents. The food waste recycling increased, general recycling increased – much nearer to our target of getting over 60 per cent – and the [non-recyclable] waste decreased.”

The cost of the change is estimated to be £890,000, including £750,000 for buying bins and seagull sacks and delivering them to properties.

Long-term savings are projected to be around £160,000 a year, which doesn’t include the potential extra revenue from more recycling being collected and sold on.

More information on the new service is at: www.middevon.gov.uk/residents/recycling-rubbish/bin-it-123/