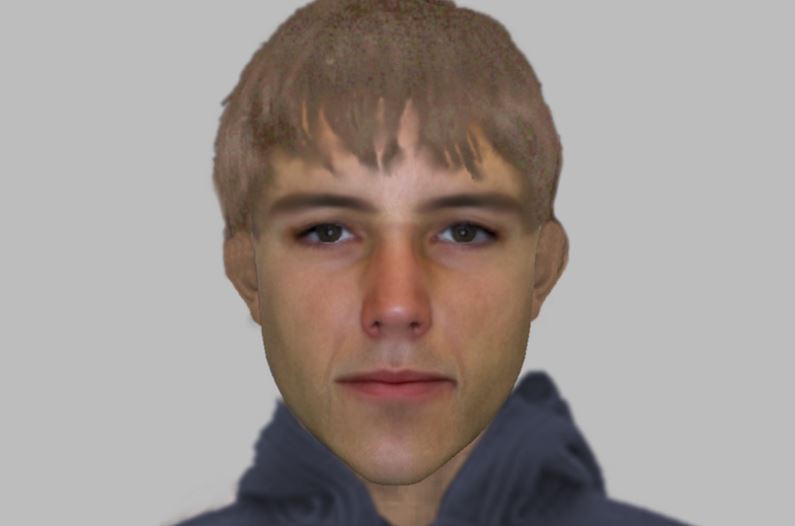 Police have released an e-fit of a man they would like to speak to in connection with a serious sexual assault in Ilfracombe.

The incident was reported to have taken place in the early hours of Tuesday 21 May at an address on Marlborough Road.

The man is described as a white male, around 5ft 6/7ins tall and of medium build. He is believed to be in his mid-20s and had gelled, mousey brown hair.

The female victim continues to be supported by specialist officers and enquiries remain ongoing.

Anyone who recognises the man, and anyone with information is asked to contact police on 101 quoting CR/044603/19.

You can also give information anonymously via Crimestoppers on 0800 555 111.