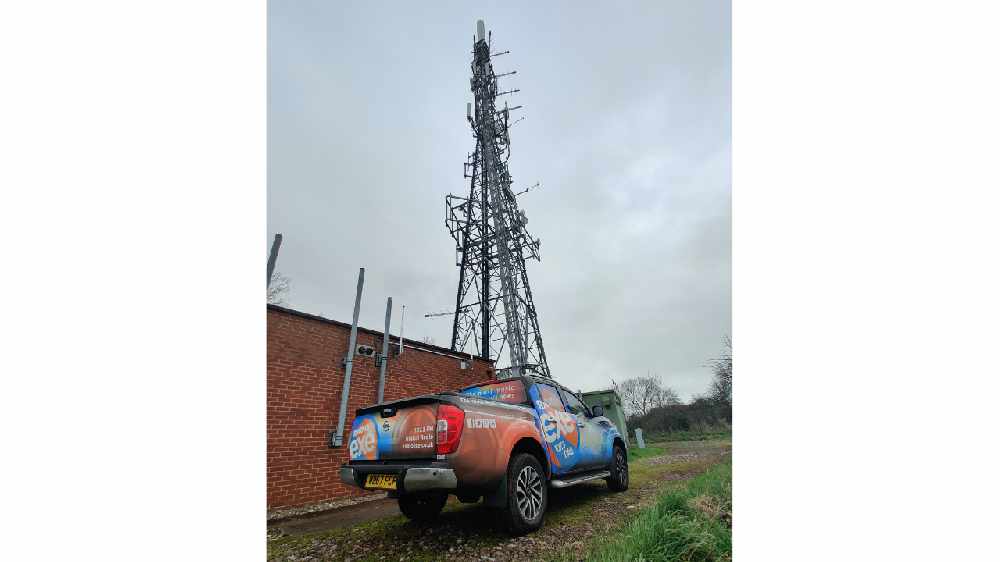 Broadcasting regulator Ofcom has given permission for Radio Exe to boost its transmission signal on FM. It means the station can now be heard on 107.3FM more clearly in its existing patch around Exeter and Mid Devon, as well as reaching somewhat further too.

The biggest boost is along an east-west plane on the A30, from about Sticklepath, east of Okehampton, to the A30/A303 junction for Chard on the Somerset border and along the main A377 and A361 roads through Mid Devon, and the A35 and A3052 in East Devon. It means places such as Morchard Bishop, Chawleigh and Willand receive a much-improved signal, as do the areas around Tiverton, Cullompton and Axminster. On the M5, Radio Exe should now be available on FM up to the Devon/Somerset border. Where the station goes scratchy on FM, coverage should be available on DAB digital radio, which reaches much further across the county.

You should now be able to drive for about 50 miles from South Tawton on the A30 in the west, through Exeter and out to more or less Buckland St Mary on the A303 in the east - a distance of about 50 miles, and receive the station on 107.3FM.

Radio Exe’s managing director Paul Nero says: “Recently we received the news that more people than ever are listening to Radio Exe; 35,000 adults every week. They can do that through a free app, or on DAB digital radio, but FM remains the prime way that people tune to us, so this is a welcome boost and we hope more listeners from Axminster to Zeal Monachorum will give us a try.

"There's still a bit more technical work to do, which should be completed by 20 March, which will provide an extra bit of oomph, so it's worth checking the coverage where you are now, and then again in a couple of weeks."

East Devon MP Simon Jupp, a former broadcaster, says he’s thrilled Ofcom have granted the power increase. He wrote to Ofcom in January to support the station, saying: “Radio Exe is a superb service which goes above and beyond to provide local news, travel updates and emergency information.”