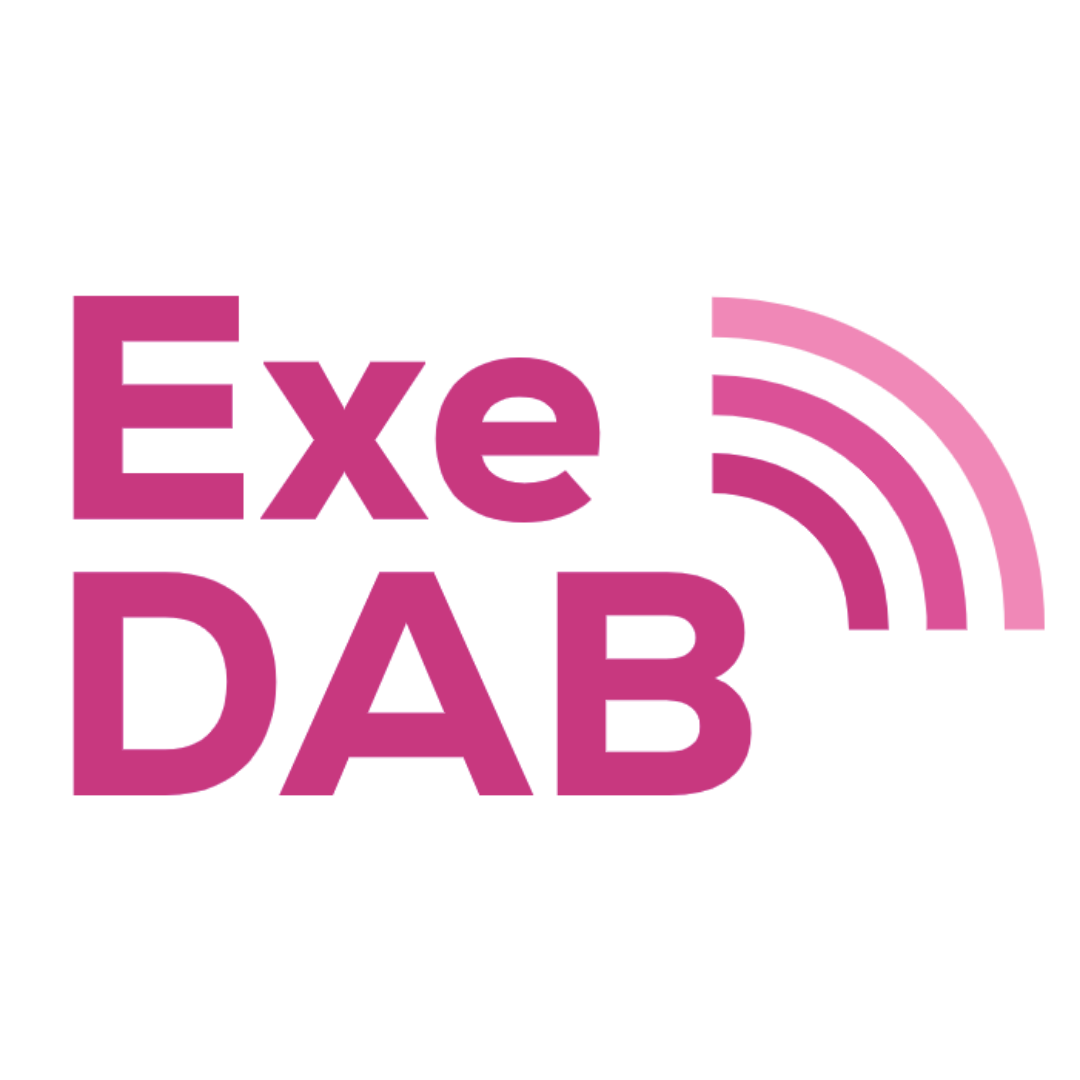 Phonic and Riviera FM in group

A company controlled by Radio Exe's owner has been awarded a licence to establish a new DAB digital radio transmitter network for Exeter.

On Monday broadcast regulator Ofcom announced that ExeDAB would be granted a seven-year licence to run the network.

Two new radio transmitters, one in St Thomas and a second at Sandy Park, will broadcast up to 25 digital radio stations, reaching around 82 per cent of adults in the coverage area. Many stations have already said they will now transmit on DAB through ExeDAB, and the company has a waiting list for anyone else interested in broadcasting when it launches.

ExeDAB will now begin discussions with Ofcom to finalise its transmission plans before it can install the proposed transmitters. It also has provisional agreement for two further transmitters to cover Crediton and Cranbrook at a later stage. 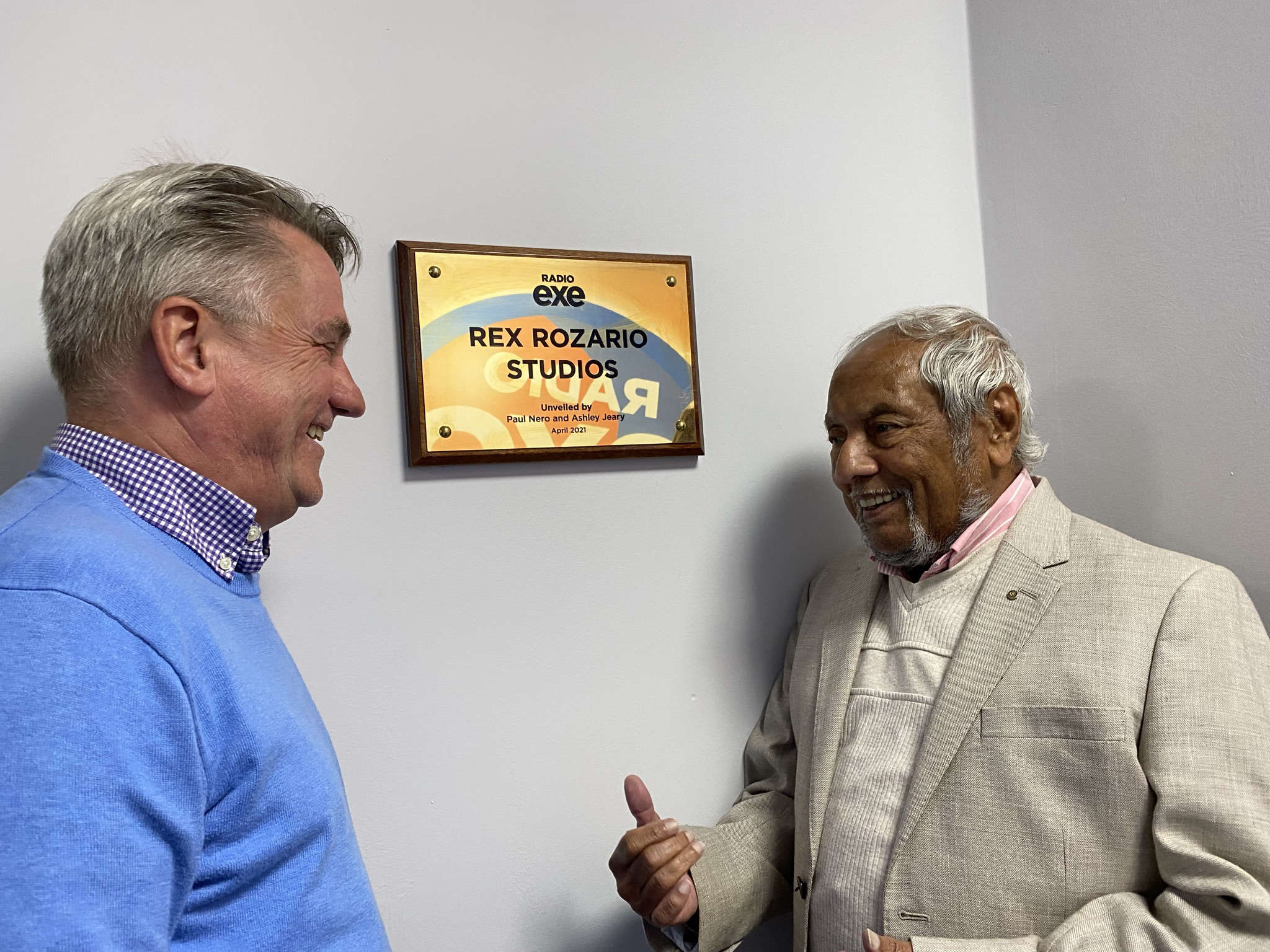 ExeDAB chairman Dr David Treharne said: “The hard work begins now, and we hope to launch the service early in 2022. A suite of new radio stations should come on board, as well as allowing existing local broadcasters to go on digital radio for the first time.

“We’d like to thank all those people and organisations who supported us. We’re pleased that Ofcom has backed the local application.”

Radio Exe's managing director Paul Nero (pictured with Radio Exe chairman Rex Rozario) said: "From next year, listeners will have even greater choice in Exeter. The majority of the stations who have expressed an interest in joining us are based in Devon and we'll have new opportunities for businesses who want to experiment with radio services too.