River rescue after car gets stuck 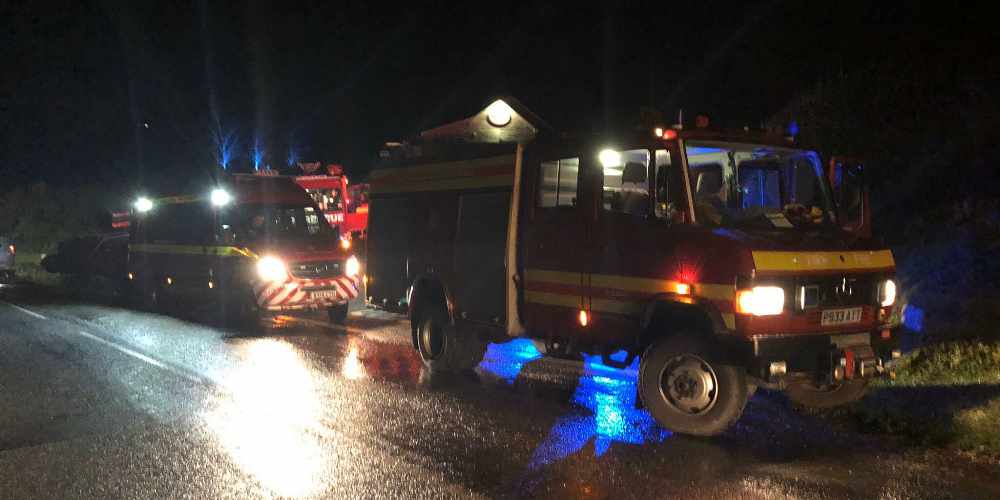 A man and two dogs were freed from the 4x4

A man and two dogs were rescued by the emergency services, after their car got stuck in a flooded South Devon river yesterday evening [2 November].

The water was already up to the dashboard in the car by the time they were called, with a woman found further down the River Avon north of Kingsbridge after trying to get help.

In a statement, the fire service said: “Fire Crews worked alongside Devon and Cornwall Police, Ambulance HART team and the Coastguard in locating and rescuing both the male and female involved in this incident.

“The female who left the vehicle and swam for help was located safe on dry land and left in the hands of police.

“Fire Control worked closely with crews in directing them safely to the male within his vehicle at Hatch Bridge, weather conditions made locating and accessing the male and his vehicle very difficult, a number of routes were blocked by trees”.

The man was eventually found and safely rescued. Both people and their dogs are believed to have been uninjured.