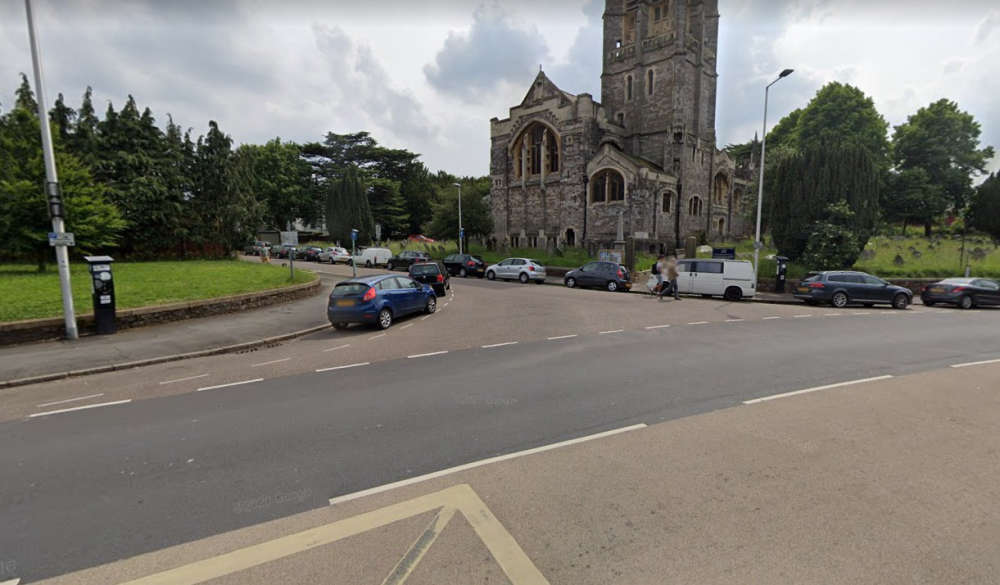 Plans to alter the road layout near Exeter College’s main building in the city centre to improve pedestrian safety have been deferred.

Following a number of objections from the public, councillors critcised the proposed loss of parking spaces and questioned whether enough students would use the improved junction on Hele Road and Queen’s Terrace.

A report to the Exeter highways and traffic committee said the proposal, which would be funded by the college, had been submitted as the new buildings were: “expected to increase walking and cycling movements in the area”.

It added: “The proposed scheme would narrow the junction of Queens Terrace with Hele Road and extend the one-way system. This requires the removal of parking at the junction.

“A new traffic island would be built on Hele Road to provide additional facilities for pedestrians to cross following the creation of a new entrance on to the campus. The existing bus stop adjacent to the church would be removed and access amended to the existing bus stop 100 metres further along Hele Road.”

However, the scheme was met with several negative responses from the public, most of whom were critical of the removal of parking spaces at the junction. Others said they hadn’t been consulted enough on the plan, while another thought it would actually reduce pedestrian safety.

Councillors also queried whether the scheme would actually be of use to students, because many don’t use the junction. 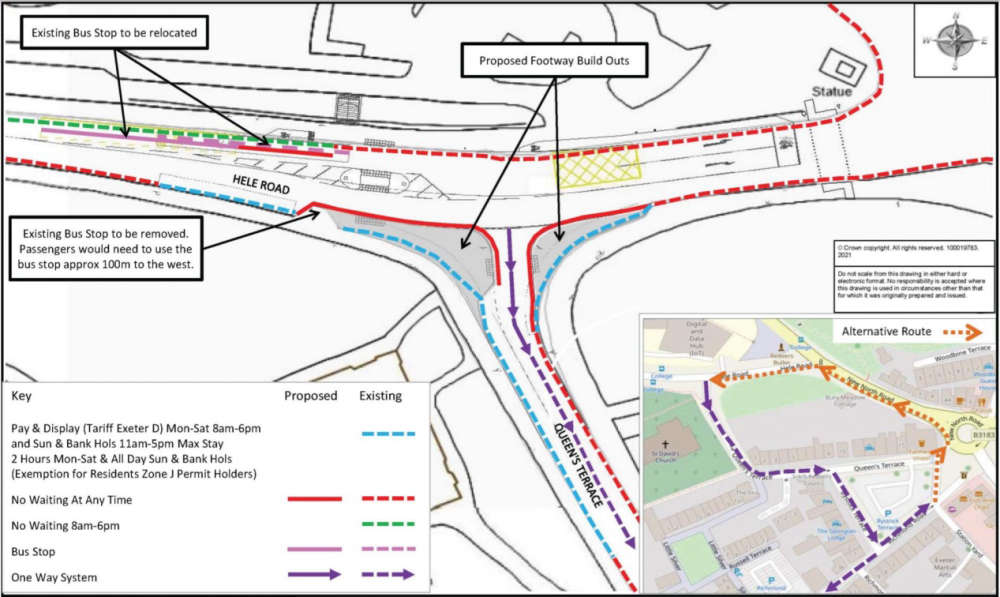 Councillor Carol Whitton (Labour, St David’s & Haven Banks) said: “We know that most students, or I would guesstimate, that most students coming out of that exit will wish to go either into the city centre – in which case they will continue on the same pavement, cross at the Buller statue and go up Queen Street. Or they would wish to go to St David’s station, in which case they would go down the pavement – again on the same side of [New North Road].”

Councillor Percy Prowse (Conservative, Duryard & Pennsylvania) agreed: “You hardly ever see a student this side of the road where [the proposed new layout is], because they all have a prescribed route, especially to the college in Queen Street. They use the crossing there by the Buller statue. Even if they come on the train at central, it’s Queen Street, so I’m thinking ‘where did this appear from?’”

Members of the committee voted unanimously to defer the application for further consultation.