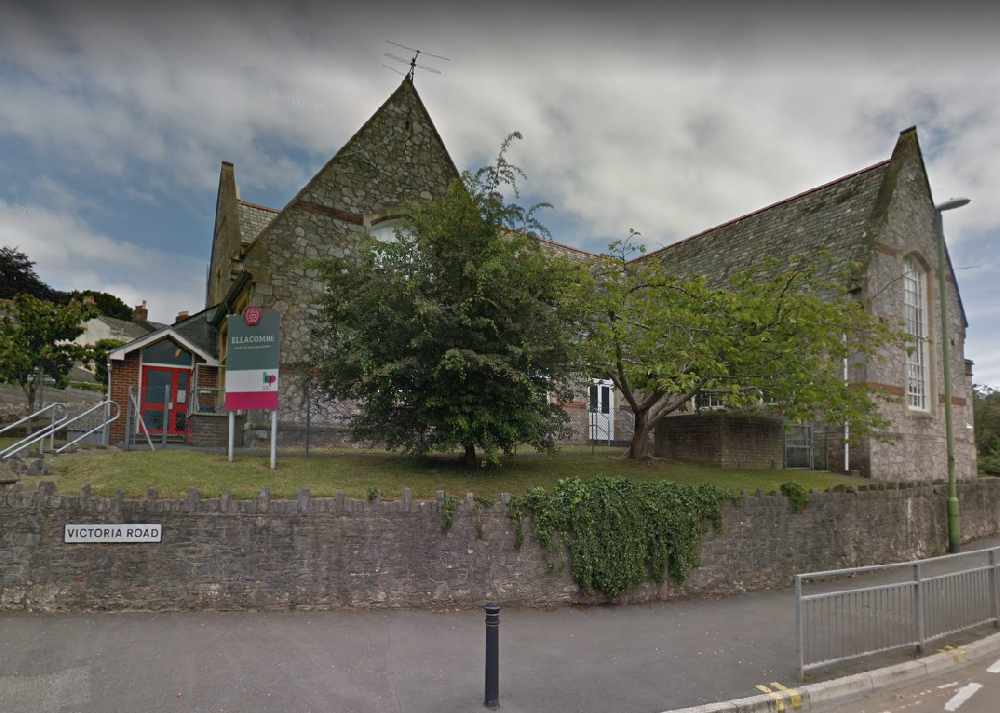 Ellacombe School, Torquay is part of the Learning Academy Partership (South West). Bosses of the trust that runs it went to a 'wellbeing conference'

A Devon schools trust has been criticised for spending public money on an overnight spa break for senior staff. Ten employees of the Learning Academy Partnership attended the £229-a-head “wellbeing conference” at a hotel in Dartmouth. The £2,482.50 cost paid for on a trust charge card included £330 for extra spa treatments and a £22.50 drinks bill.

Details of the hotel visit have emerged in a report of an investigation which criticised the financial management at the trust. It concluded: “The trust needs to take urgent action to resolve the issues, including greater consideration given to the robustness of financial management, governance arrangements and oversight by the board.”

The trust runs eight Devon primary schools including in Torquay and the South Hams. The report from the Education and Skills Funding Agency (ESFA) said it had “significant concerns” over the the hotel conference which was “poor value for money when using public funds”.

The investigation report said of the hotel visit: “There is no documented rationale or approval by the board, for this expenditure. ESFA has significant concerns in respect of value for money being demonstrated by spending a total of £2,482.50 of public money on this activity, which includes £330 being spent on additional treatments.”

One of the invoices for the visit was £22.50 charged to a room for coffees and soft drinks, but all other bar bills were settled by delegates. The report said an agenda for the event provided by the trust to investigators outlined a full day conference with use of spa facilities then an evening meal at 7.30pm on day one, with breakfast at 8am on the second day followed by agenda items from 9am to 4pm.

The confirmation from the hotel detailed a one night mid-week spa break including one 30-minute spa treatment, an additional 30-minute treatment, bed and breakfast, a three-course dinner, and two half-day conferences. The report said the booking was for 11 delegates including the trust’s current chief financial officer Karen Barnett. But one did not attend so the hotel reduced the cost for the conference but charged the full room rate and additional spa treatment.

The report said the payments to the hotel were made using a trust charge card. The invoice given by the trust to its auditors and agency staff was not a VAT invoice and did not have a full breakdown of the spending. The agency started an investigation after receiving “wide ranging” allegations made about the trust in April 2019, raising concerns about “financial management and governance arrangements”.

The allegation included that the invoices from the hotel for the spa break had been altered to remove detail such as the cost for the additional spa treatments. The trust’s auditors identified that VAT had not been claimed back. The investigation report said the investigators found weaknesses in financial management and control due to failures to comply with trust policies and procedures. They also found breaches of the 2018 Academies Financial Handbook – the financial management rulebook for academies which are funded directly by the Government.

The Learning Academy Partnership (South West) is a multi-academy trust based in offices at Zealley House in Kingsteignton. It runs Ellacombe, Warberry and Ilsham primary schools in Torquay; All Saints Marsh primary at Newton Abbot; All Saints Thurlestone, West Alvington and Charleton primaries in the South Hams; and Dunsford primary in the Teign Valley. The trust is involved in a management partnership with Dartington CofE Primary School and Nursery near Totnes and is setting up the new St Michael’s CofE Academy at Paignton, which was due to open in September but has been delayed for a year because of Covid-19.

The allegations concerned irregular expenditure, producing inaccurate receipts, governance, breaching finance policies and procedures, and recruitment. The report published said the investigation had identified a number of “significant findings “ and there had been “multiple breaches” of financial rules.

In response to the issue, a spokesperson for the academy says: "We are proud to have provided a first-class education to so many children since our Trust was founded eight years ago. We are rated the best academy trust in the country for the performance of disadvantaged children and in the top 10 trusts nationally for the progress that children make.

Between 2016 and 2019, a period when we were embedding new systems, processes and software, we accept that mistakes were made and we have been happy to work with the DfE to strengthen our finance and governance systems to ensure that these cannot happen again. We look forward to continuing to work positively with all partners to provide the best possible education for our children.”